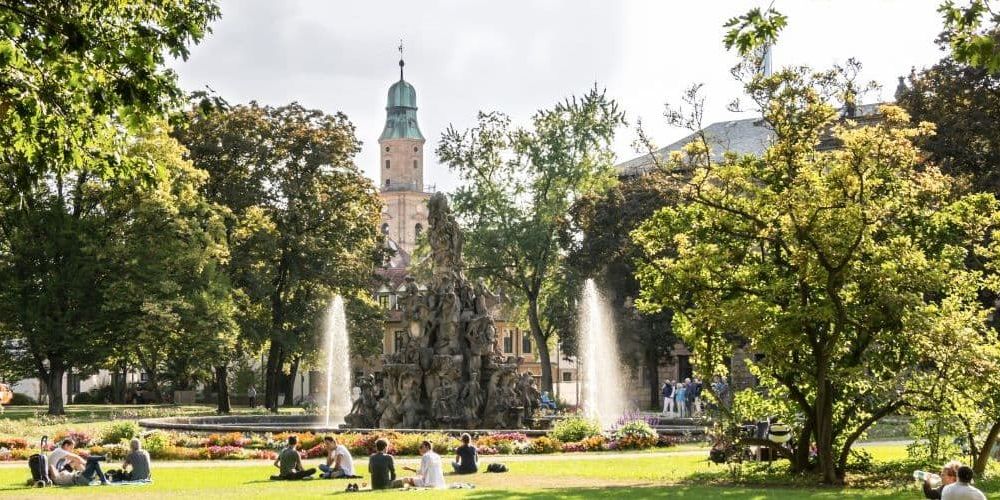 The number of students is reaching new record levels. Universities are at capacity and lecture halls are getting crowded.

The number of students is breaking one record after another. If one looks at the number of those in the past 10 and 5 years, it is to be noted that the number nevertheless always increased according to Statista. In the 2009/2010 winter semester, there were around 2.1 million students enrolled in Germany, in 2014/2015 there were almost 2.7 million and in 2019/2020 almost 2.9 million. This means that a new all-time high has been reached once again. Overall, the number of future graduates has increased by 37% percent.

These enormous numbers not only place increased burdens on educational institutions, they also pose a challenge to the housing market. Affordable housing is in short supply, even in college towns. As a result, parents are considering not sending their children in search of housing, preferring instead to buy a small condominium. In the metropolises, prices for apartments have already risen sharply. In smaller university towns, however, there could still be an investment opportunity. The yield opportunities are still available, where they are already exhausted in the metropolises.

An investment that can quickly pay off, whether for institutional or private investors. Because especially in medium-sized cities and small major cities, the price trend was extremely positive. Advantage in the investment in student housing is also the good rentability, low vacancy rates, creditworthy parents and thus good returns. In addition, the personnel infrastructure also plays a major role. The increased number of students also requires an increased administrative workload and this in turn results in the fact that these employees or lecturers also need housing. The strong trend toward academization is gradually changing university towns. Many students also stay in the region after graduation. For example, the faculty of medicine at the University of Würzburg is in high demand, and the expansion of the university hospital allows for even more jobs.

In addition, it has been apparent to everyone in recent years that living space in metropolitan regions has become increasingly expensive. Students must reach thus alone for living already substantially more deeply into the bag or that of parents. This is why it is becoming increasingly attractive to study in small and medium-sized cities. Demand in the old federal states is still higher than in the new ones. But East German cities are catching up significantly in isolated cases.

The situation is no different for locations in Europe: Switzerland stands out with the high square meter price in the European-wide comparison naturally particularly. But even here, the acquisition of an apartment in the medium and large cities makes sense. Switzerland's higher education system is not much different from the German system. Italy, apart from Rome and Milan, is much more favorable in terms of prices per square meter. In neighboring Austria, rents are about the same outside the metropolitan areas. In the Netherlands it is more expensive and study places in Maastricht, Groningen and Nijmegen at present also by international students very much in demand.

In total, the higher the percentage of students compared to the number of inhabitants is, the more worthwhile is the purchase of a small apartment. Also here not enumerated cities, as for example with Trier are worth it to regard these more near.

And completely apart from the net yield, the cities mentioned are completely simply also very attractive residential locations. Heidelberg is well recognized as both a university and research location, and is very popular for living. 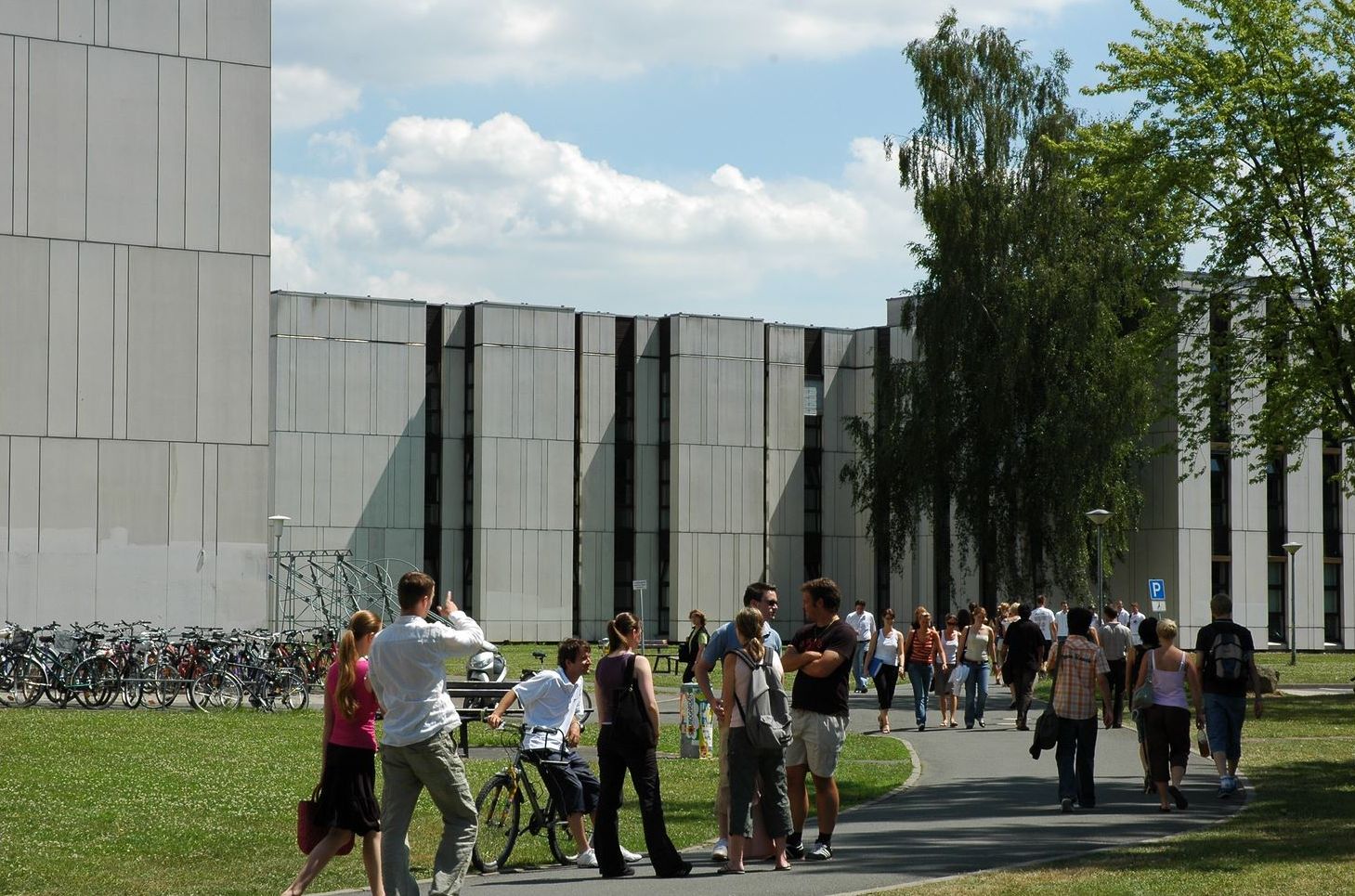 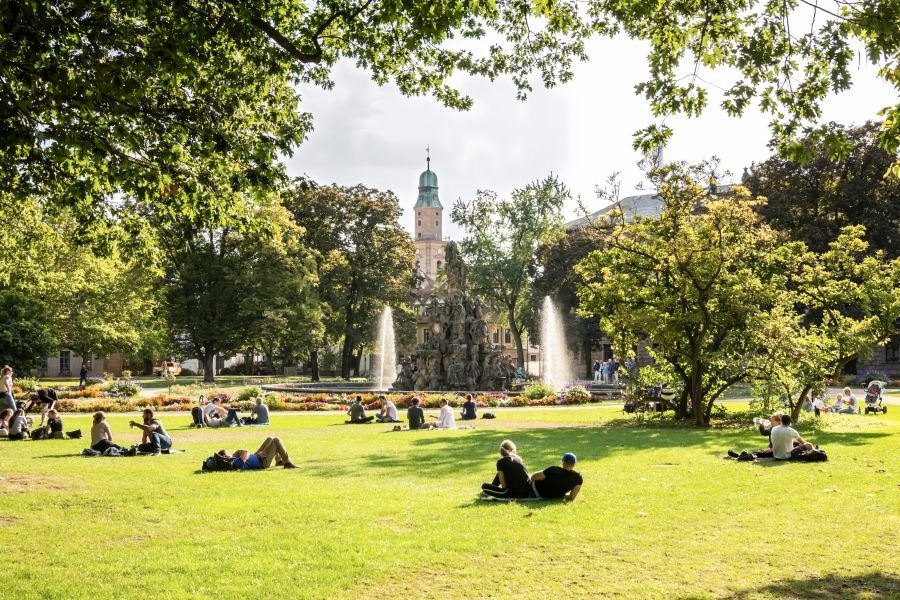 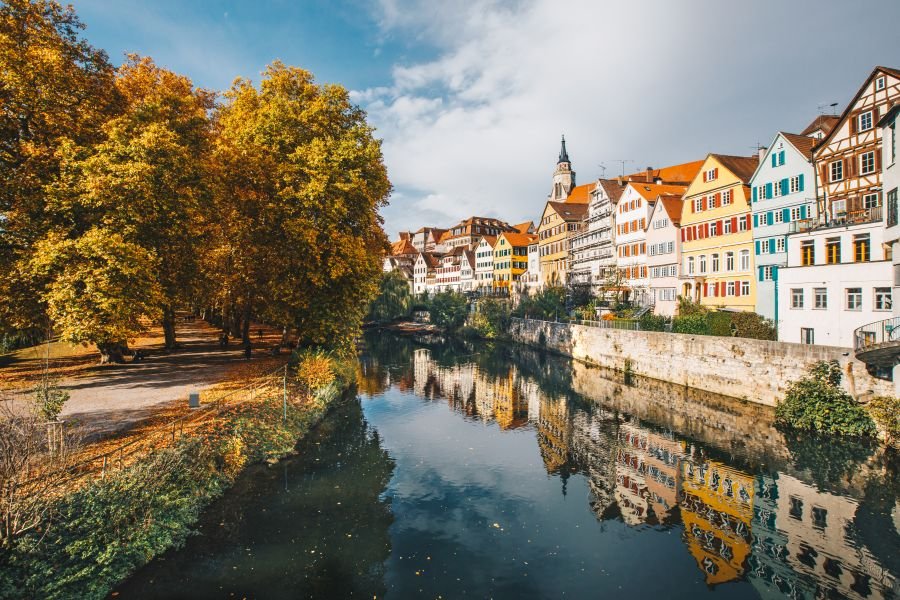 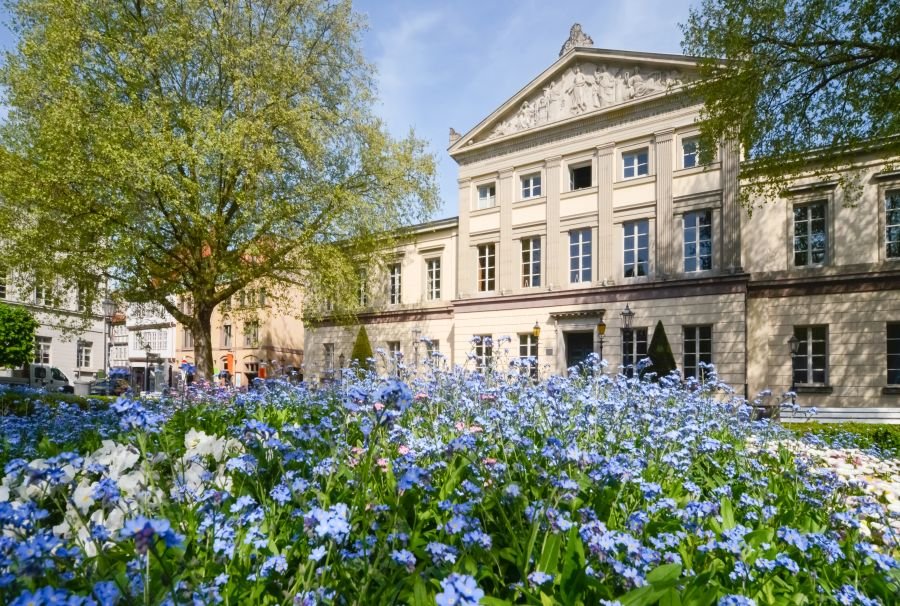 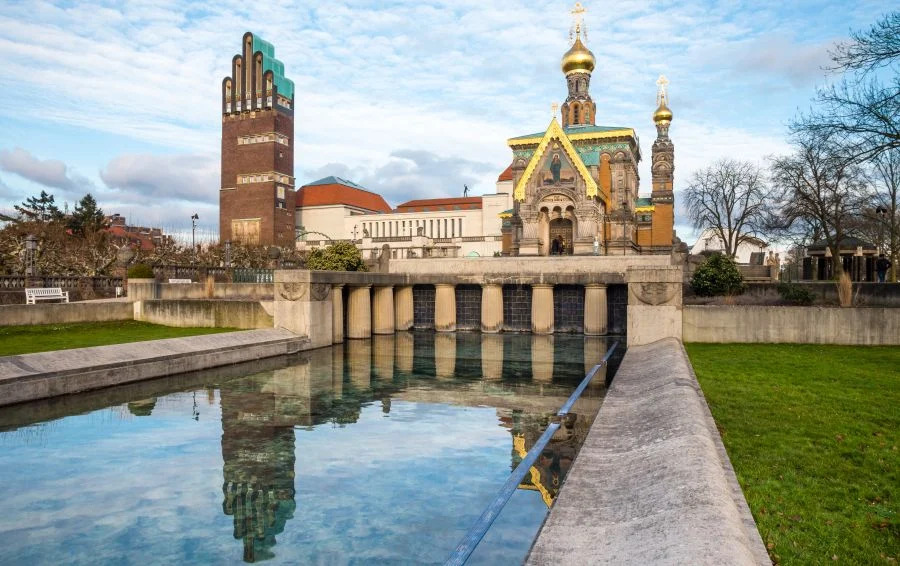 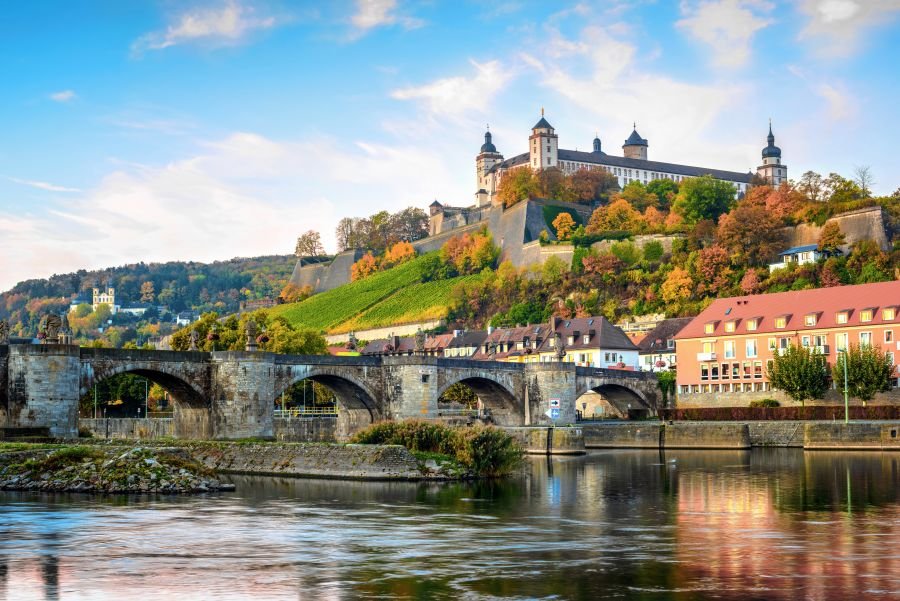 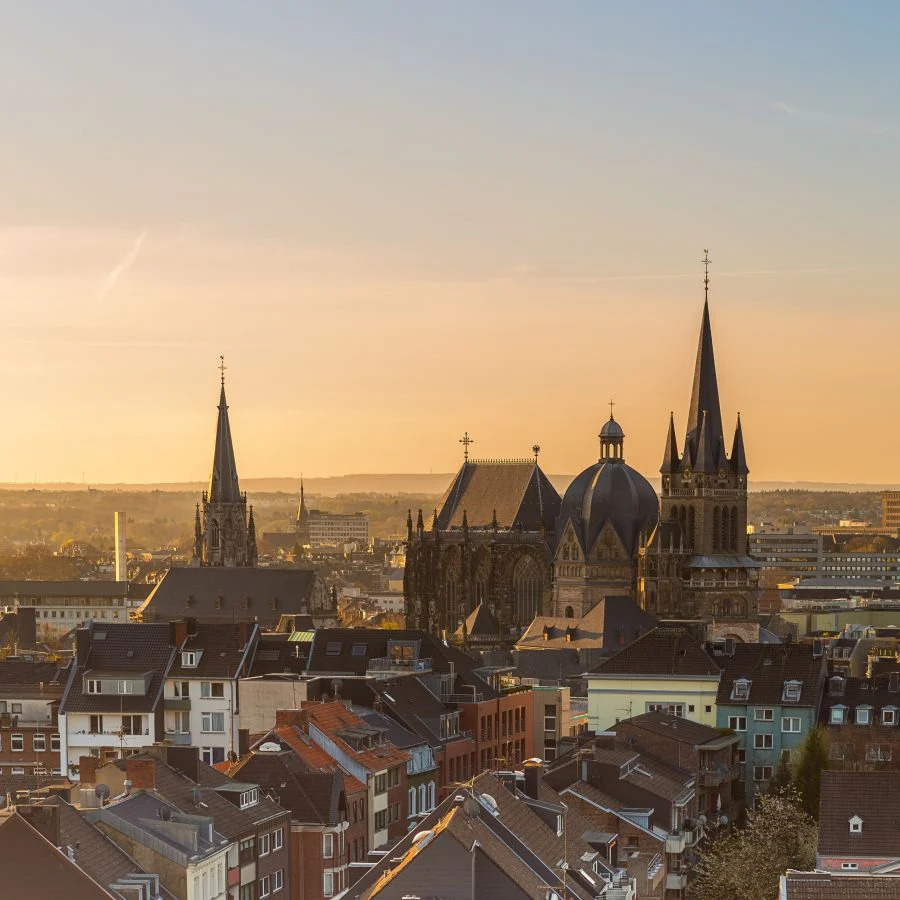