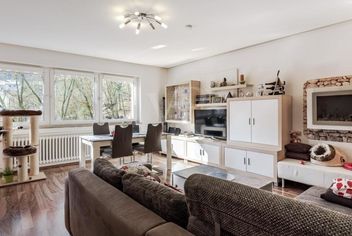 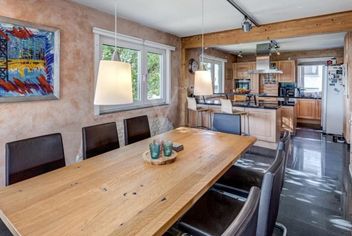 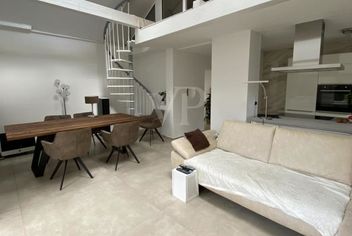 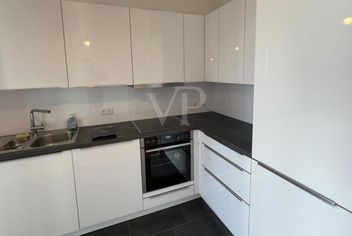 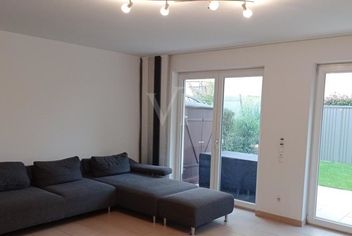 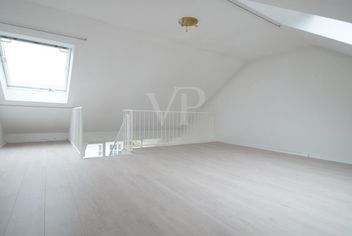 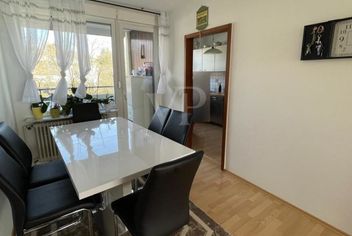 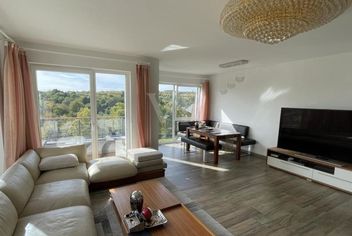 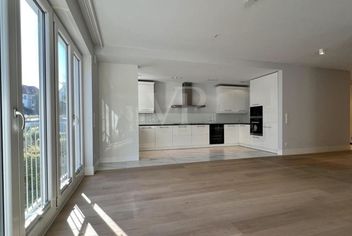 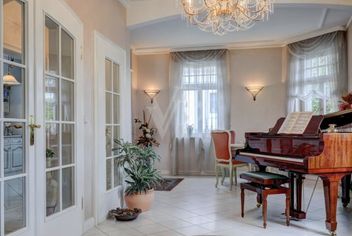 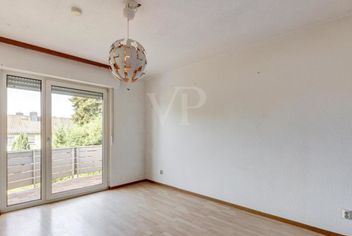 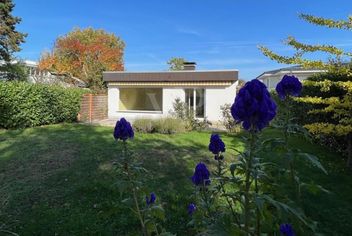 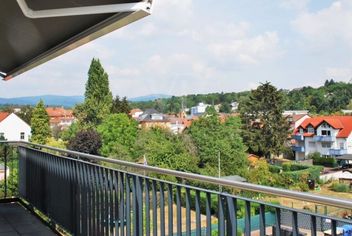 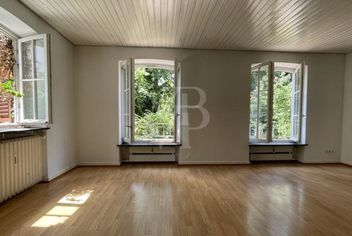 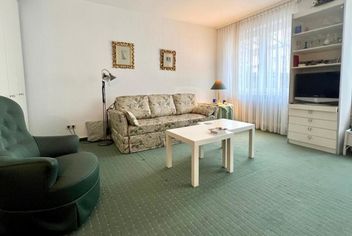 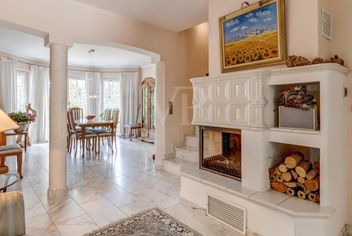 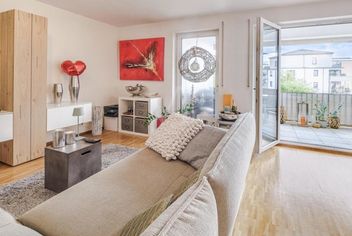 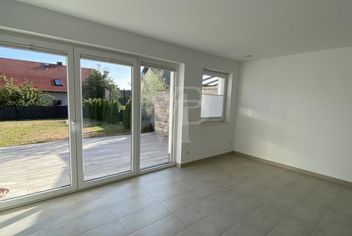 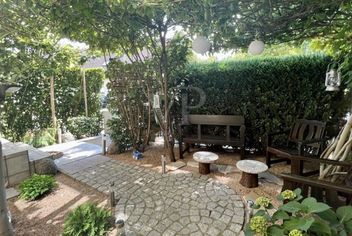 Your real estate agent for Hofheim and surroundings

Hofheim, situated on the wooded slopes of the Taunus Mountains, offers a modern mix of high quality of life and a multifaceted cultural program. The city is part of the Rhine-Main metropolitan region and has a direct S-Bahn connection to Frankfurt. Wiesbaden and Mainz can be reached just as quickly. In addition to its economic attractiveness, Hofheim with its six districts is characterized as a green city with a high recreational factor and an excellent infrastructure. The town's own sights include the row of half-timbered houses, the so-called "Burggrabenzeile", which was built on the remains of the foundations of the former town wall, the castle chapel and the old town hall, which is also characterized by half-timbered architecture. A popular destination for excursions is Eppstein Castle; the cultural monument extends above the town of the same name, near Hofheim. The surrounding communities of Kriftel, Kelkheim, Hattersheim and Eppstein also offer numerous recreational opportunities for those interested in culture, nature lovers and golfers.

With our VON POLL IMMOBILIEN store in Hofheim, we are at your disposal in Hofheim with Marxheim, Langenhain, Lorsbach, Wallau and Wildsachsen, but just as much in the towns and communities of the Main-Taunus district - i.e. in Eppstein, Kelkheim, Bad Soden, Sulzbach, Liederbach, Kriftel, Hattersheim (am Main), Flörsheim (am Main) up to Hochheim am Main.

Are you looking for a house or an apartment? You would like to have your property sold by a competent broker or buy a house or apartment? We offer owners a free real estate appraisal.

For you in the best locations - your competent real estate agent in Hofheim will gladly advise you!