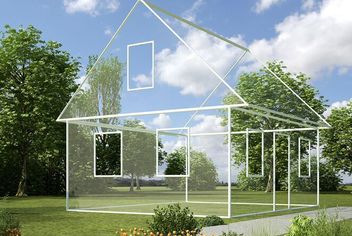 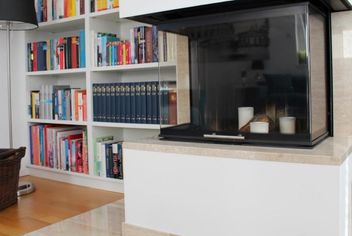 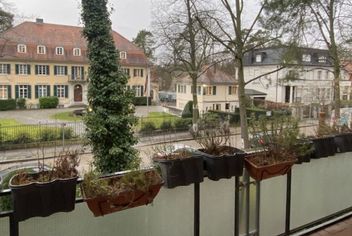 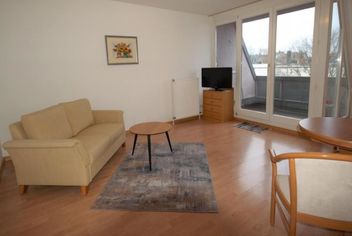 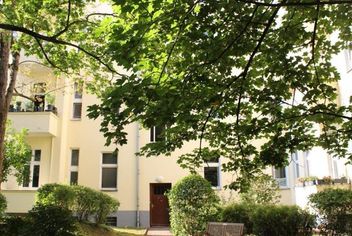 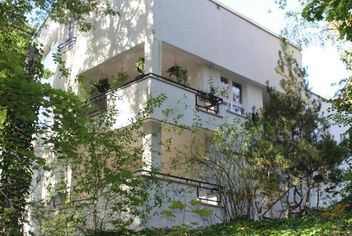 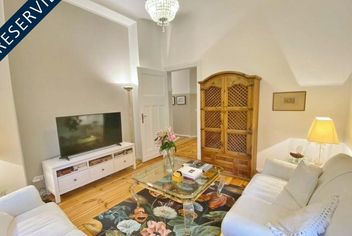 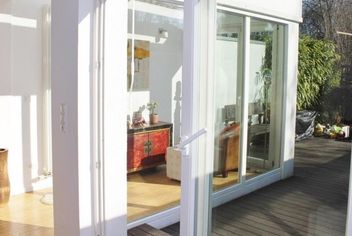 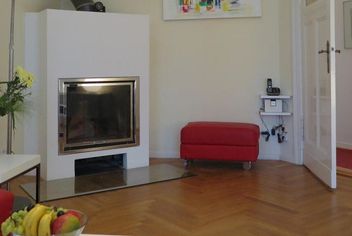 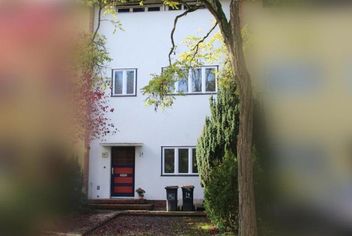 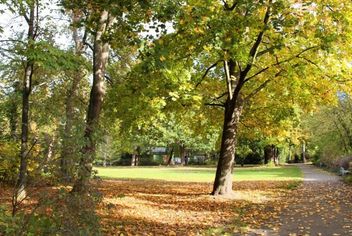 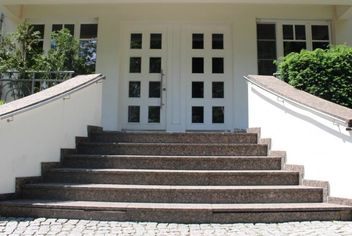 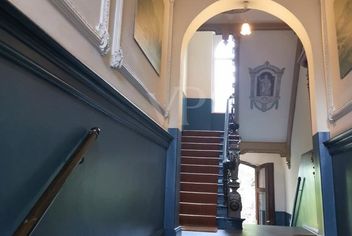 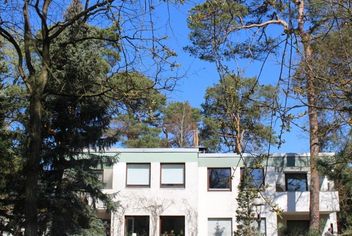 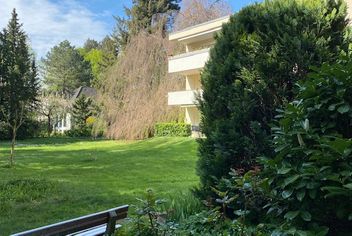 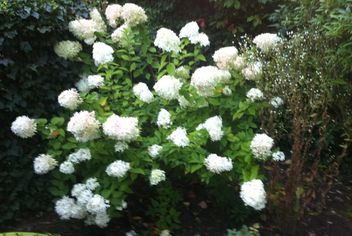 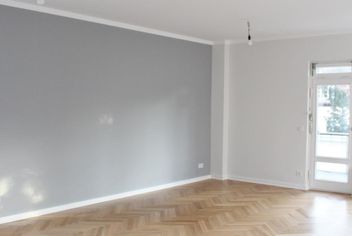 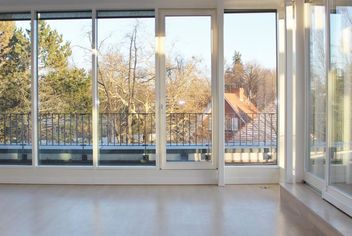 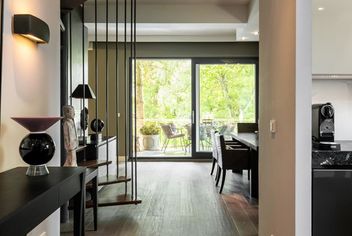 Your real estate agent for Berlin Grunewald and surroundings

The German capital Berlin is the most populous and largest city in Germany and the second largest city in the European Union in terms of population. Berlin is an important national and international center of politics, business, culture and science. The metropolis between East and West is an important transportation hub and one of the most visited cities on the continent.

Excellent institutions such as various universities, research institutes, theaters and museums enjoy an international reputation. The city is a center of attraction for art and culture professionals from all over the world. Berlin's diverse architecture, squares, bridges, towers are known worldwide. Today, the city is a symbol of the overcoming of the German division from 1945 to 1990.

Main attractions, in addition to the historic sites and buildings, are the numerous parks and countless theaters, orchestras, festivals, shopping and major events, which annually count several hundred thousand visitors.

Berlin is one of the largest international convention centers in the world and by far the most important tourist destination in Germany. International schools and town twinning, sports events of all, also unusual kinds of sport, developed cycle tracks as well as a very good public infrastructure justify the popularity of the city as a residential location.

For you in the best locations - your competent real estate agent in Berlin-Grunewald will be happy to advise you! 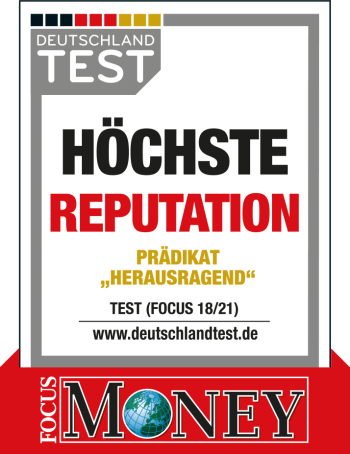 VON POLL IMMOBILIEN was the only real estate agent to be awarded the "Highest Reputation" quality seal by Focus Money magazine in April 2021. The reputation of a company is decided by: Management, sustainability, product and service, performance as an employer and profitability.

On behalf of DEUTSCHLAND TEST, the Institute for Management and Economic Research (IMWF) examined these factors among Germany's 7,000 largest companies. A total of 9.6 million mentions of the companies studied were recorded, analyzed and evaluated. Together with the maximum score of 100 points, VON POLL IMMOBILIEN received the rating "Outstanding". 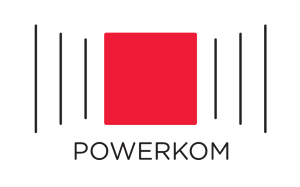 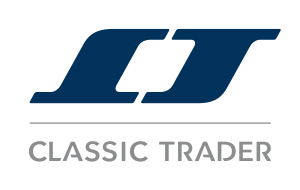