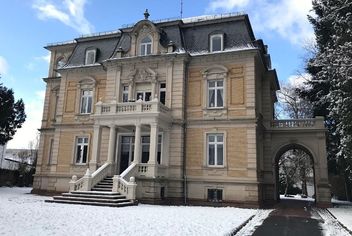 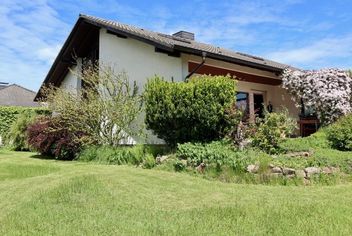 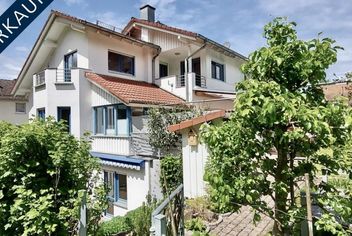 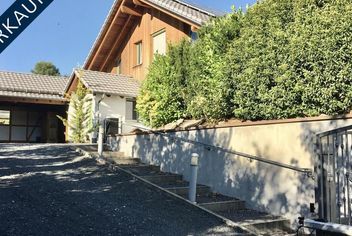 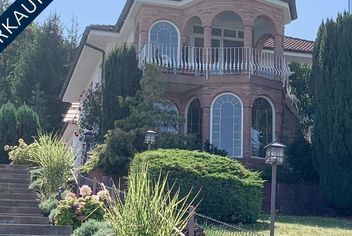 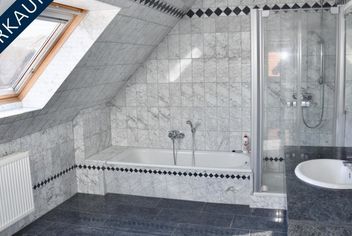 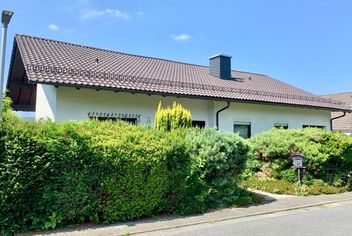 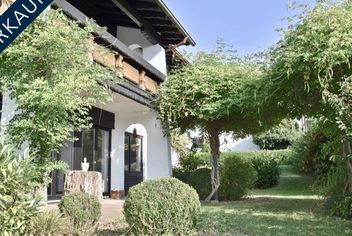 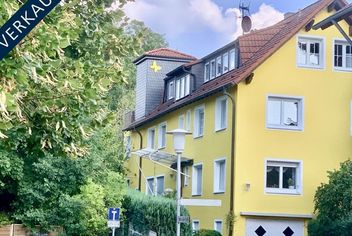 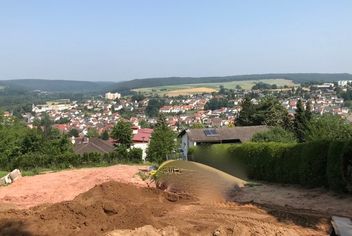 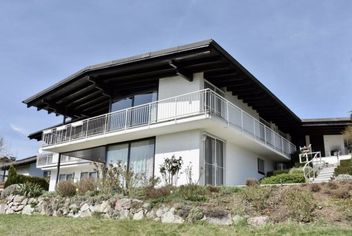 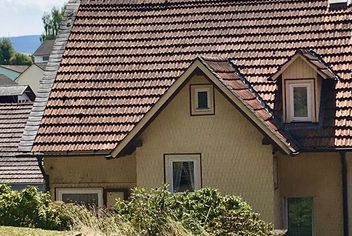 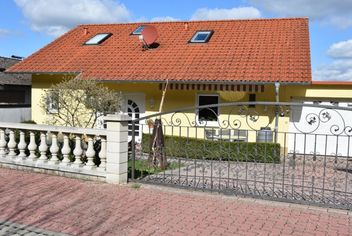 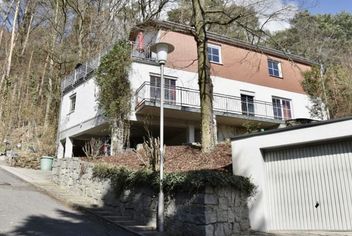 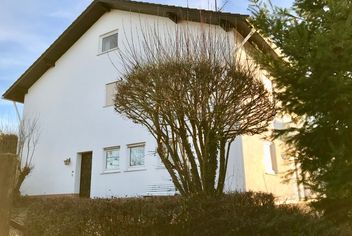 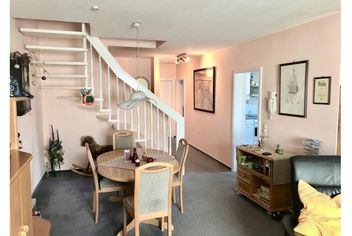 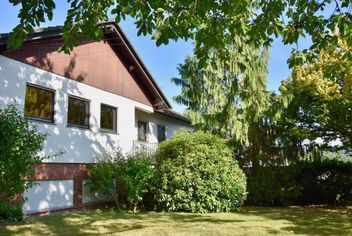 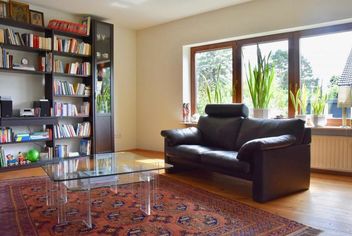 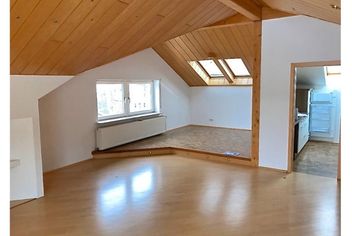 The Odenwald low mountain landscape is situated in south-west Germany and ranges over parts of South Hessen, North Baden and Lower Franconia. Charming towns such as Michelstadt and Erbach, which are distinguished by their historical town centres with half-timbered architecture and narrow winding lanes are characteristic of the region. Bad König attracts many guests and visitors way over the borders every year to while away the hours and relax at the beautiful Odenwald thermal springs. A famous sight is the Odenwald Neckar Limes, a boundary wall from Roman times, which has been a UNESCO World Cultural Heritage Site since 2005. Besides numerous imposing castle buildings, Burg Breuberg, which is situated high above the Mümling Valley, is one of the largest and best preserved castles in southern Germany and is particularly worth seeing. Vast forest areas, meadow orchards and numerous cultural monuments such as the Himbächel viaduct near Erbach-Hetzbach and natural monuments like the more than 400 year old Momarter Oak near Bad König reflect the diversity of the typical Odenwald landscape. The superb infrastructure combined with international companies makes the Odenwald district into a particularly attractive residential and employment region just outside the economically strong Rhine Main region. Both Frankfurt and Heidelberg or Darmstadt in south Hessen are easy to reach and the daily focus for many commuters.In the best locations for you – your professional estate agent in Odenwald is happy to advise you!