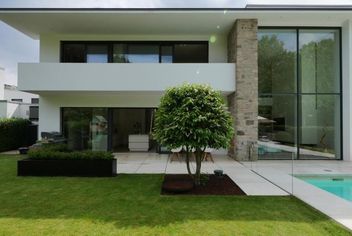 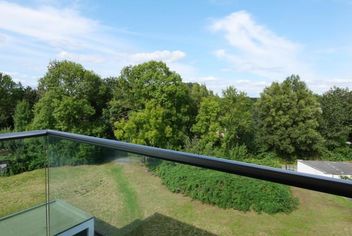 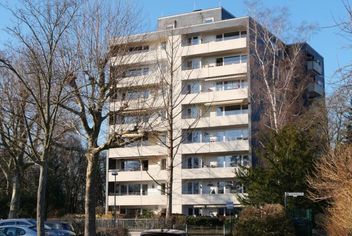 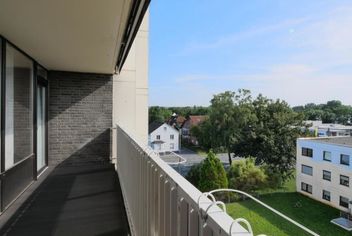 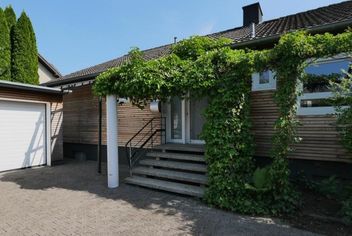 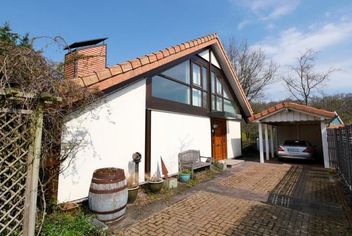 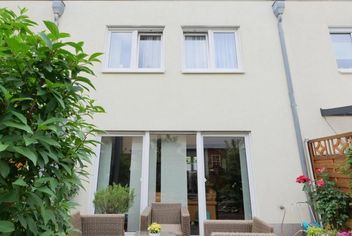 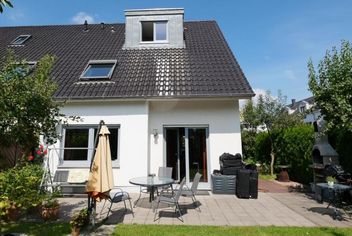 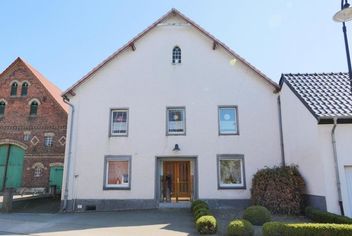 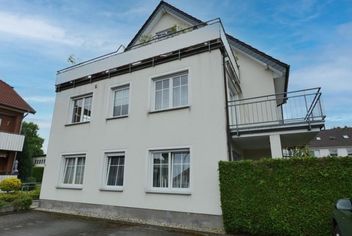 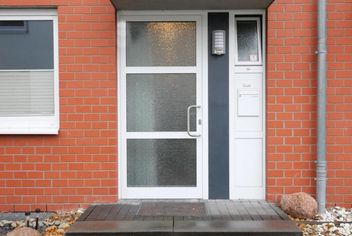 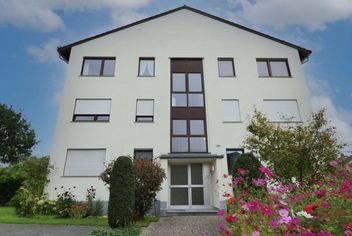 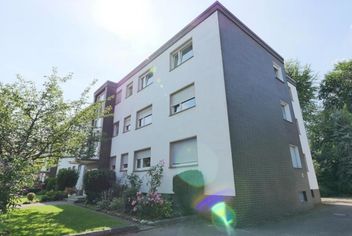 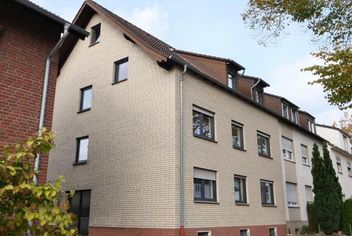 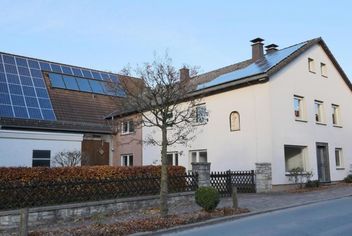 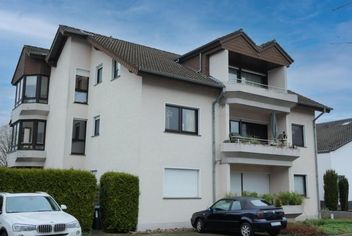 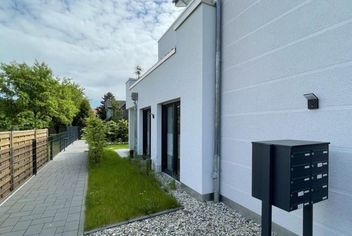 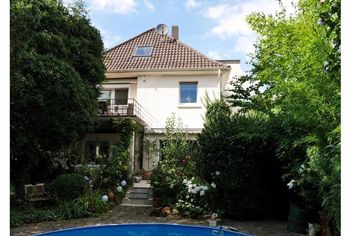 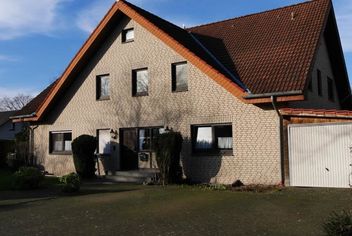 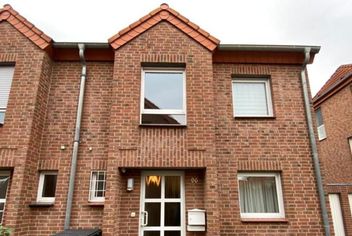 Your real estate agent for Paderborn and surroundings

The Pader, Germany's shortest river with a length of 4 km, is the namesake of the city of Paderborn, which is located in East Westphalia-Lippe. Paderborn looks back on a history of more than 1,200 years and features a successful symbiosis of the Middle Ages and high-tech. Along with Aachen, Cologne, Münster and Soest, the city is one of the most important historical sites in North Rhine-Westphalia. Its landmark - the cathedral with the Three Rabbits Window - was built between the 10th and 13th centuries and during the Baroque period in the 17th/18th centuries.

Paderborn, however, not only has sights to offer, but also an attractive range of cultural and leisure activities that ensure a high quality of life. One can definitely speak about Paderborn as a modern, manageable large city in the countryside. There are numerous green spaces in the city area of the university city, which provide for rest and recreation, as well as beautiful recreational and nature parks or castles in the surrounding countryside. In addition, Paderborn celebrates one of the largest and oldest folk festivals in Germany for nine days every year from the end of July to the beginning of August, attracting around 1.5 million visitors. For Paderborn, 'Libori' is the most important and traditional church and folk festival and is therefore also referred to as the 'fifth season'.

For you in the best locations - your competent real estate agent in Paderborn will be happy to advise you! 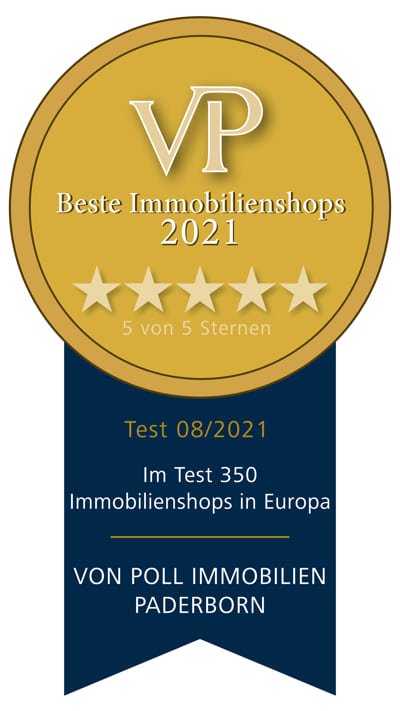 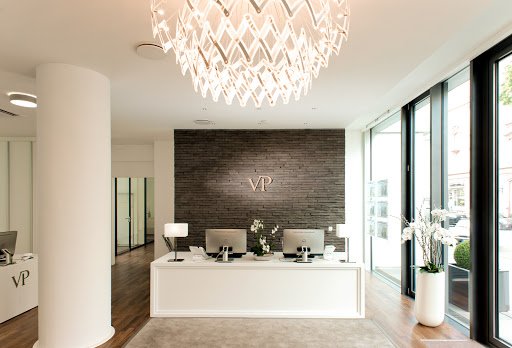