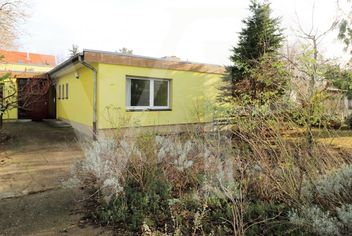 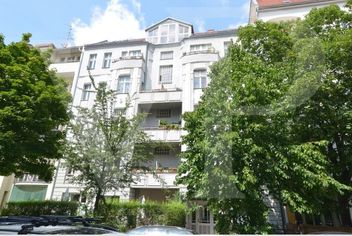 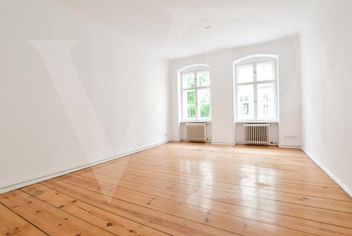 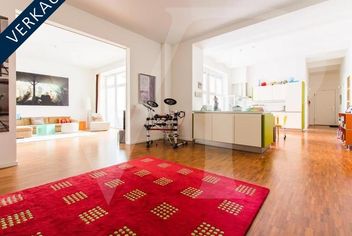 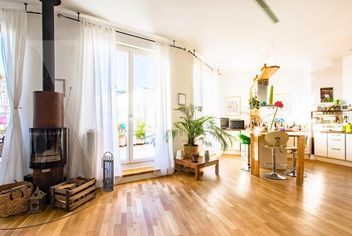 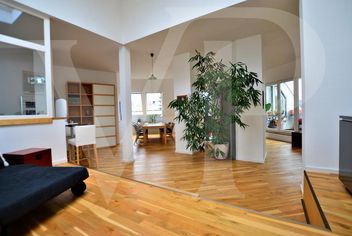 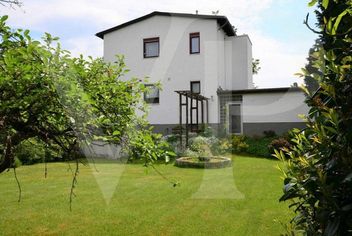 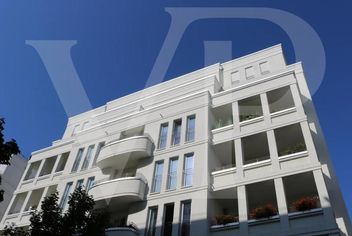 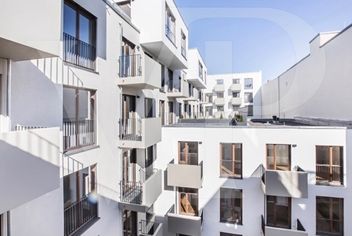 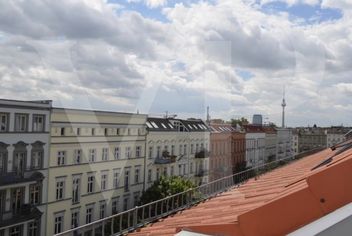 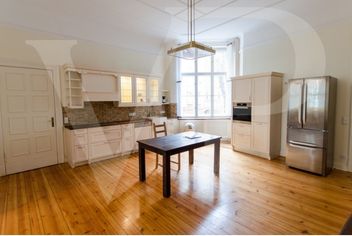 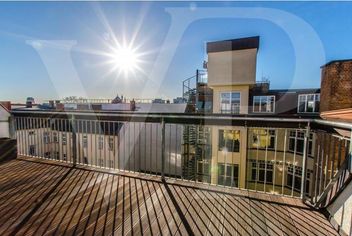 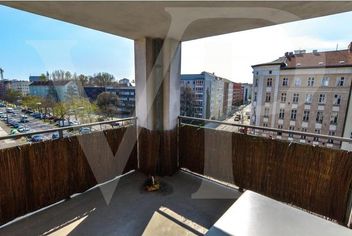 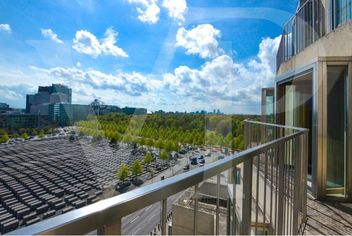 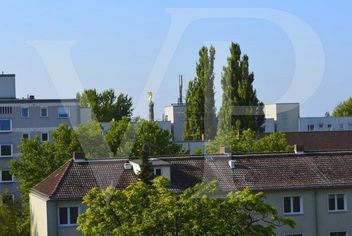 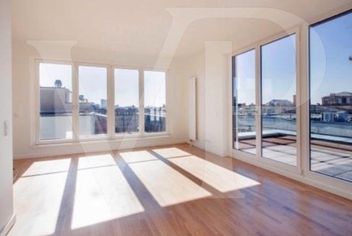 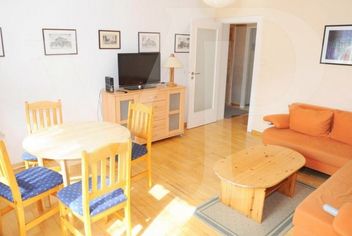 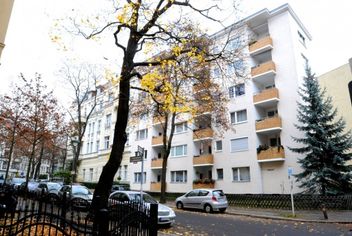 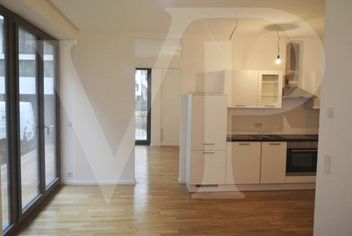 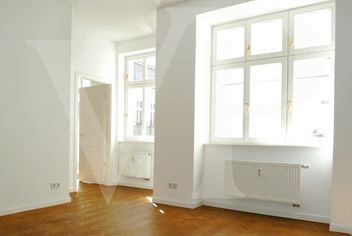 Your real estate agent for Berlin - Mitte and surroundings

The capital district of Berlin-Mitte is the hub of the metropolis. The city center is known for its numerous historical sights such as Potsdamer Platz and Museum Island, the northern tip of the Spree Island in the center of Berlin, which is home to one of the most outstanding museum complexes in Europe. The cityscape is characterized by monumental buildings such as the Brandenburg Gate, the Berlin Cathedral and the Federal Chancellery, the largest seat of government in the world

Berlin-Mitte is characterized by the central boulevard Unter den Linden and by the approximately 3.3 kilometers long attractive Friedrichstraße. High-priced clothing brands and showrooms of exclusive car manufacturers have settled here. In culinary terms, too, the area has developed into a diverse and exclusive place. Berlin politicians, creative people and media people regularly meet in numerous restaurants and cozy cafés.

As a recognized media city, the Mitte district is increasingly home to service companies in the advertising and cultural industries. The central location with its numerous parks and green spaces as well as the good public transport connections make Berlin-Mitte an attractive residential and business location.

Are you on the searching for a house or want to move into a new apartment? Would you like to have your property sold by a competent broker or buy a house or apartment? We offer owners a free property valuation.

For you in the best locations – your competent real estate agent in Berlin-Mitte will be happy to advise you!