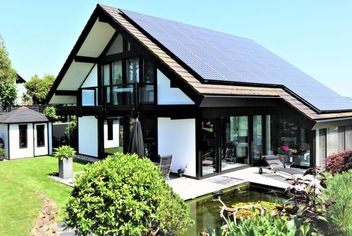 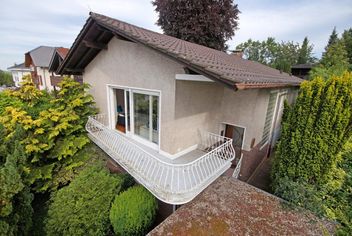 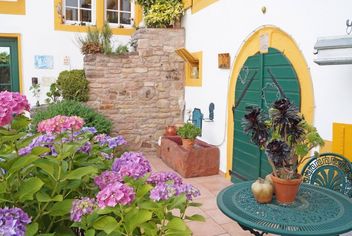 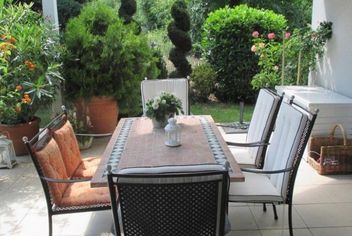 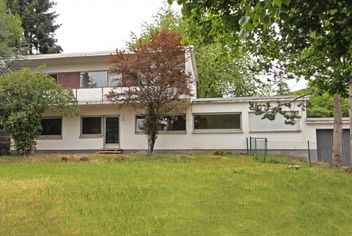 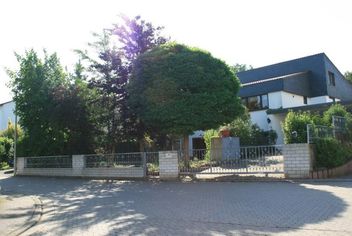 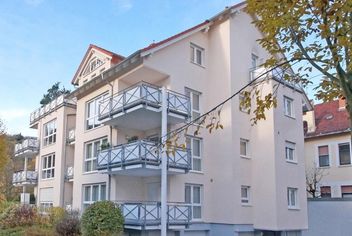 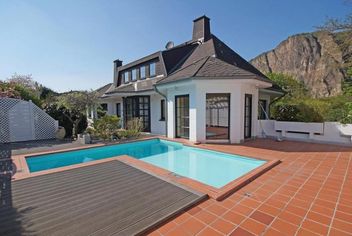 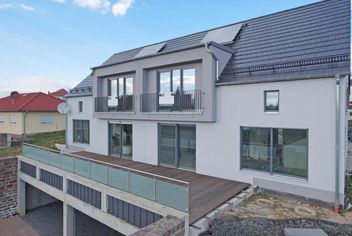 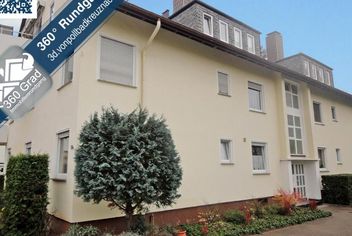 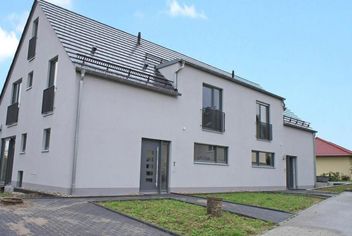 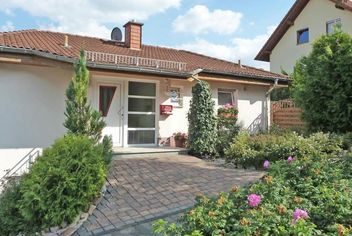 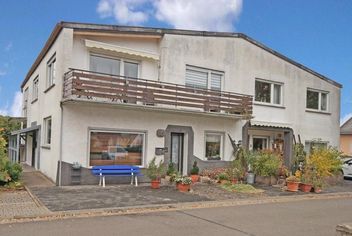 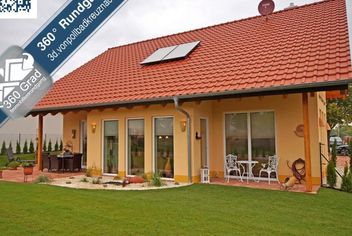 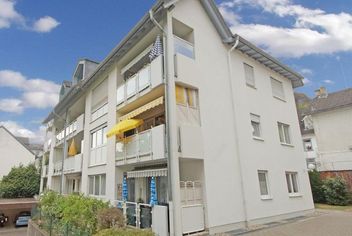 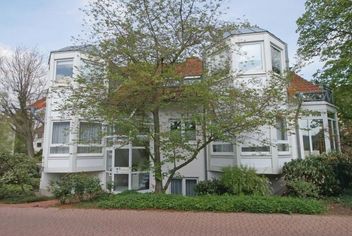 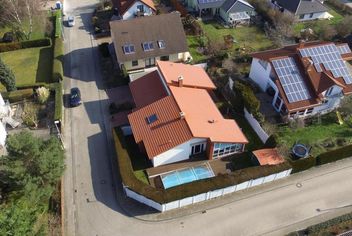 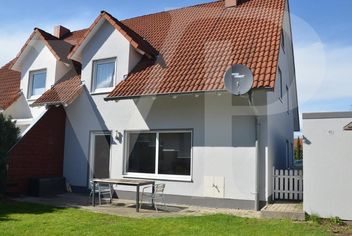 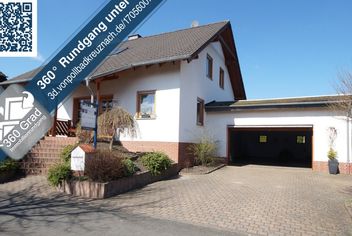 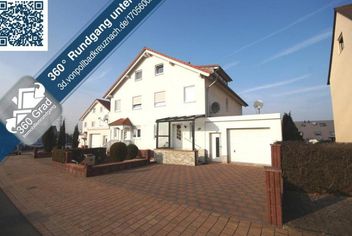 The spa town of Bad Kreuznach is situated between the Hunsrück Mountains, the Rhine-Hesse area, and the northern Palatine hills, and was granted the title of “Bad”, or “Bath” in 1924. Its landmarks are the bridge houses from the 15th century, which stand on the old bridge that crosses the Rive Nahe. The bathhouse in Bad Kreuznach is one of the largest spa facilities in Germany and is particularly well known for its saline spa water sources.Bad Kreuznach can look back upon a long history: it has been proven that the region was already settled in the Stone Ages, and Celts and Romans also settled here later. Renowned throughout the world are two large-format stone mosaics, which have been wonderfully preserved and are among the most important Roman floor mosaic specimens north of the Alps. For this very purpose the “Römerhalle” museum was erected, so that the mosaics could be transferred there. The town is greatly influenced by the wine industry and its status as a spa town. In addition, many small and medium-sized businesses are based here, providing jobs for a number of commuters from the surrounding area. 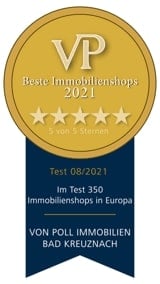