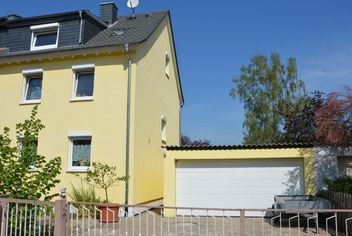 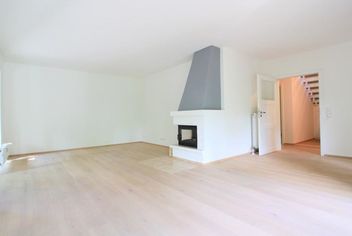 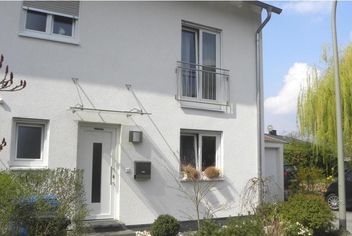 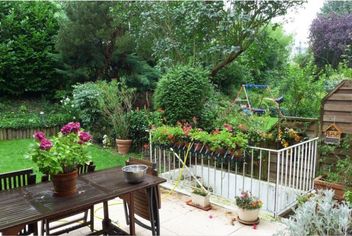 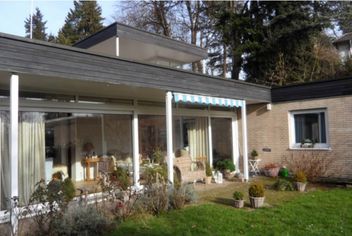 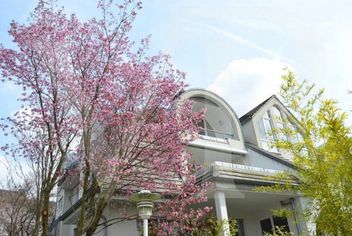 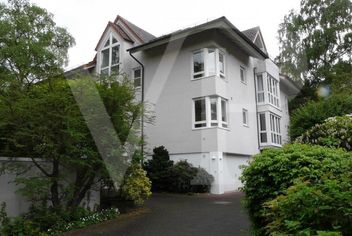 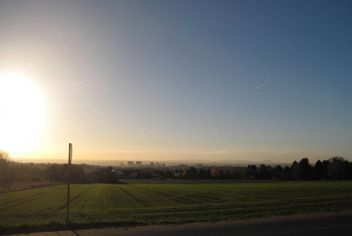 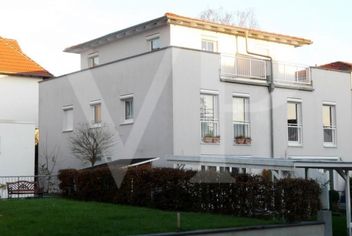 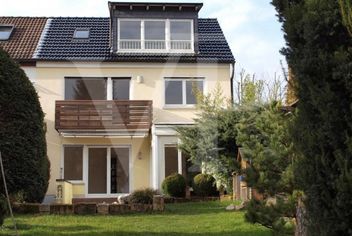 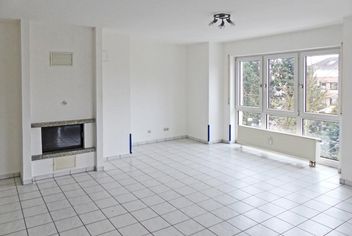 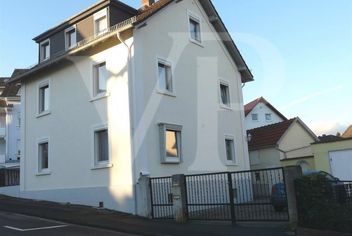 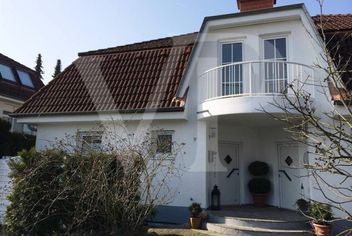 Kronberg nestles in the foothills of the wooded Taunus as a state-approved climactic health resort and a popular residential town before the gates of Frankfurt. The town offers its residents a superb quality of life. Its inviting and historic old town is characterised by the flair of half-timbered houses and charming alleyways. One of its best known buildings is Friedrichshain Castle, which is now home to the upmarket Kronberg Castle Hotel. Kronberg castle sits above the town - and those who scale its heights are rewarded with amazing views over the Rhine-Main region.The Kronberg Academy, which is also well-known internationally, is a highbrow educational institute for stringed instruments, whose musical events are now a permanent fixture on the local events calendar. Sports fans are also well provided for. Kronberg Golf Club, for example, offers hobby and professional golfers superb playing conditions. The Schillerweiher Lake in the Viktoriapark is a feast for the eyes in the summer and a great place for ice skating in the winter, with the picturesque backdrop of the park. In the 19th century, artists discovered the idyllically situated Kronberg and established a colony of artists whose works are now on show in the eponymous museum. Part of the economic region of Frankfurt, with its districts of Schönberg and Oberhöchstadt, the town offers great transport links to the metropolis on the Main, the surrounding Rhine-Main region and Frankfurt Airport.