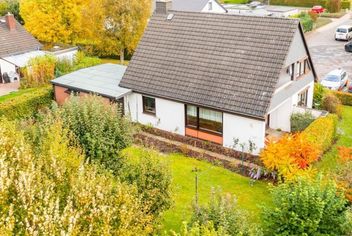 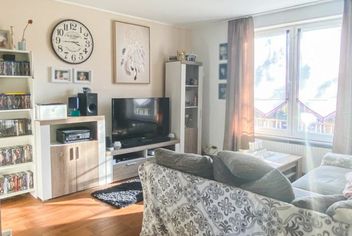 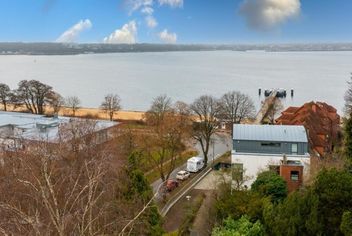 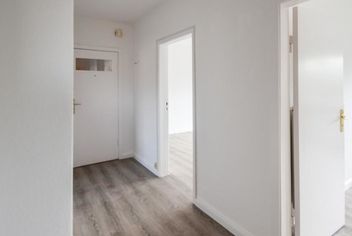 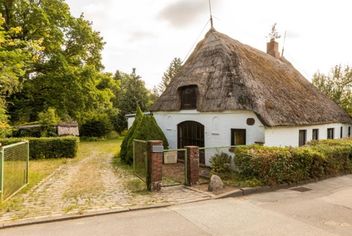 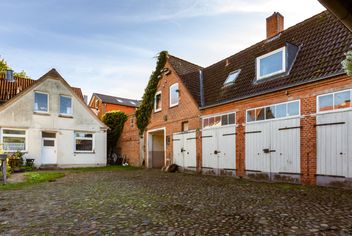 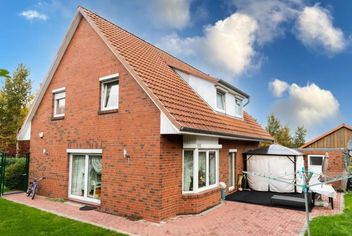 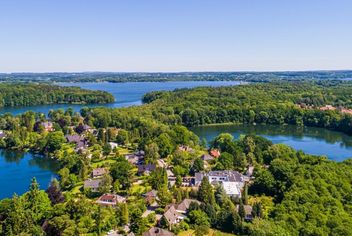 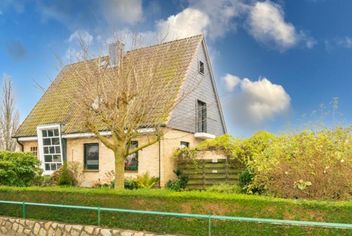 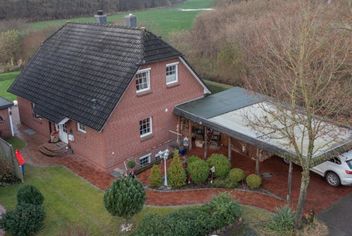 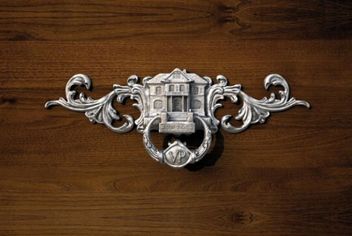 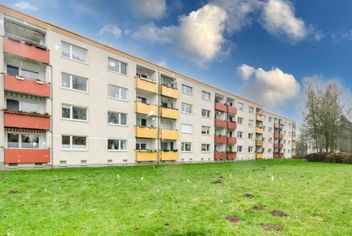 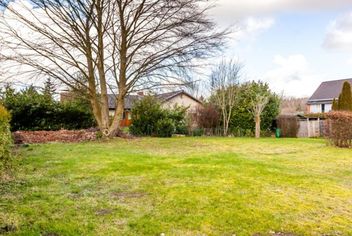 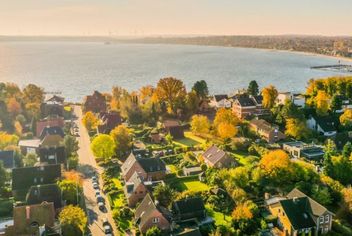 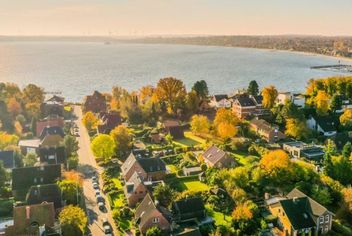 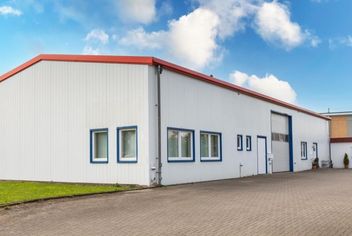 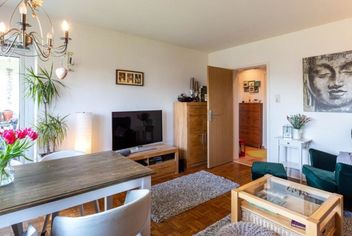 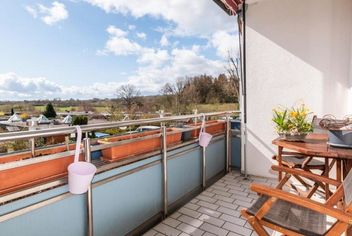 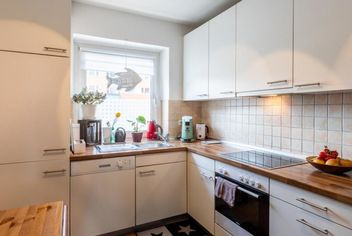 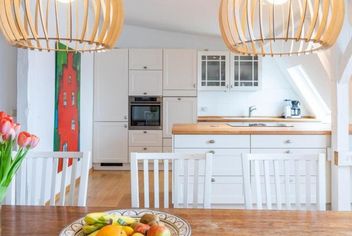 Kiel, with its 246,000 inhabitants, is both the largest city and the capital of the federal state of Schleswig-Holstein. The city’s maritime flair is guaranteed by its position on the Kiel Fjord and on the Kiel Canal. The history of the city spans back as far as the 13th century. In 1233 the city was founded as the “city on the water” and today it is a heavily frequented starting point for international cruising, as the third largest passenger port in Germany. Kiel enjoys a high degree of international recognition, thanks to its sailing regatta “Kieler Woche”, which is one of the largest sailing events in the world. The city stages the major sailing competition every June and numerous cultural events form the framework for the Kieler Woche festival. A highlight of the festivities is the Windjammer Parade, which is attended by traditional sailing boats, historic steam ships and sailing yachts. Kiel is a city shaped by the water, with many maritime sights including the maritime museum and the marina. The symbol of the city is the town hall tower, which can be seen from miles around and which houses a glockenspiel that chimes every quarter of an hour. Art lovers are in their element in the Kiel art hall and at the municipal gallery. Numerous green areas and parks provide space for leisure activities in the open air. The old botanical gardens, in which one also finds the house of literature, is home to a diverse range of special plants as well as old woods, and invites visitors to linger a while. As the economic centre of Schleswig-Holstein, the city has an airport and optimum ferry links with the Scandinavian countries. The close proximity to water, the cultural facilities and the commercially favourable location make Kiel a city offering a particularly high quality of life. 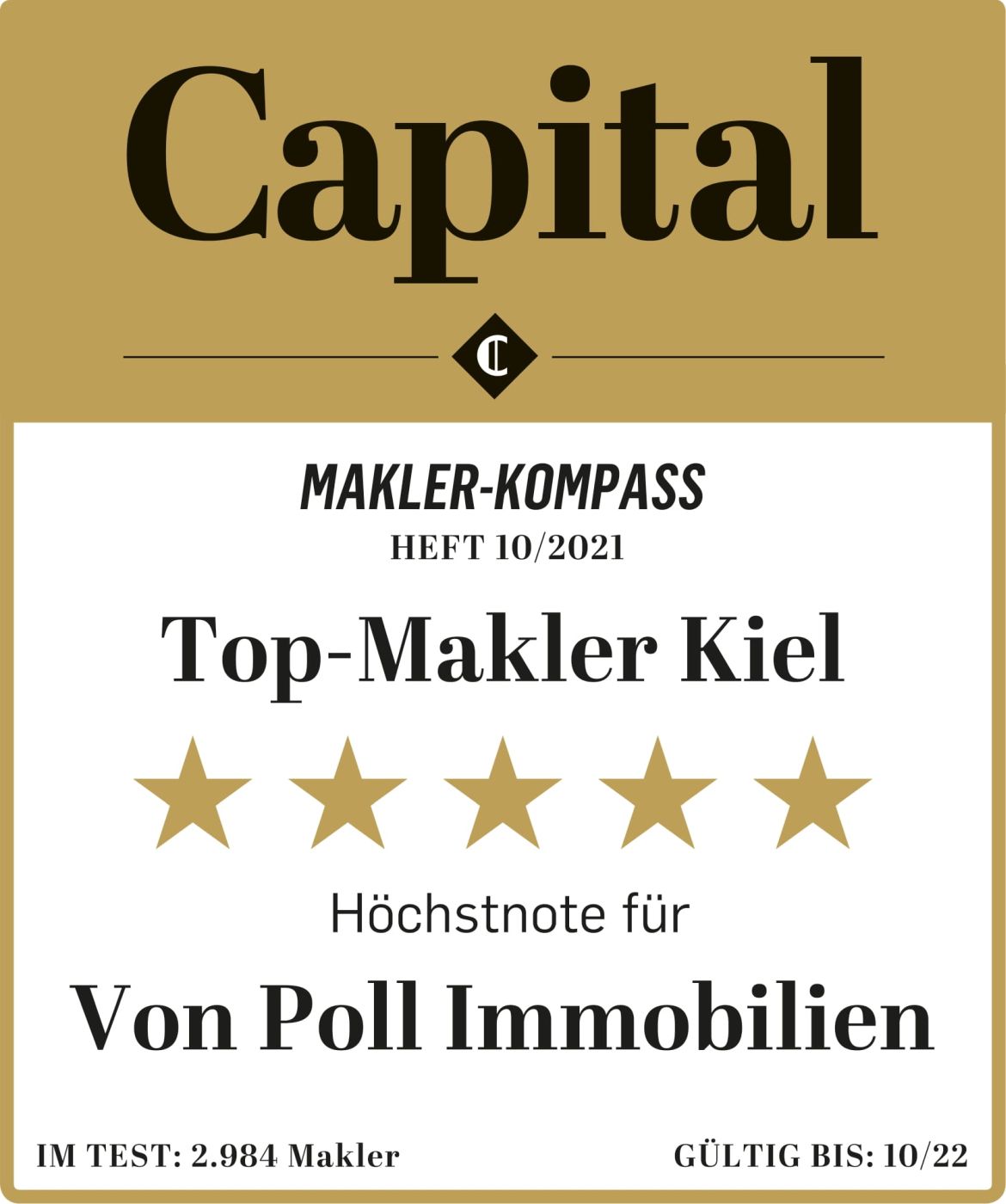 Also VON POLL IMMOBILIEN Kiel is among the excellent locations and thus among the best brokers in the region. In a two-stage test procedure Capital evaluated for the eighth time, together with the iib Dr. Hettenbach Institut and the analysis house Scope Investor Services, the quality of selected real estate agents according to four criteria: Qualification of the employees, process quality around the acquisition as well as marketing, presentation of exposés and contracts as well as the prevailing quality standards with the customer service. 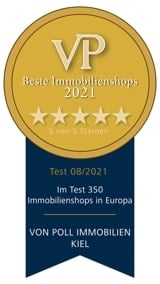 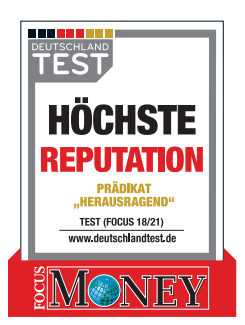 VON POLL IMMOBILIEN was the only real estate agent to be awarded the "Highest Reputation" quality seal by Focus Money magazine in April 2021. The reputation of a company is decided by: Management, sustainability, product and service, performance as an employer and profitability. On behalf of DEUTSCHLAND TEST, the Institute for Management and Economic Research (IMWF) examined these factors among Germany's 7,000 largest companies. A total of 9.6 million mentions of the companies studied were recorded, analyzed and evaluated. Together with the maximum score of 100 points, VON POLL IMMOBILIEN received the rating "Outstanding". 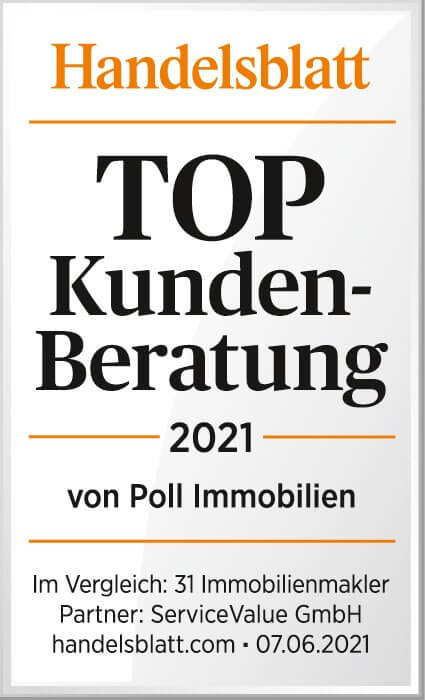 The renowned business and financial newspaper Handelsblatt has awarded VON POLL IMMOBILIEN with the quality seal "TOP Kundenberatung 2021" in June 2021. In cooperation with the market research institute ServiceValue, Handelsblatt surveyed a total of 12,906 customers about 763 companies from 40 different industries and evaluated their votes to determine the best in each case. Decisive aspects in the evaluation were, for example, the technical, but also social competence of the tested service providers. Prerequisite for an evaluation was that the participants had to have used the services of the respective company within the past twelve months. 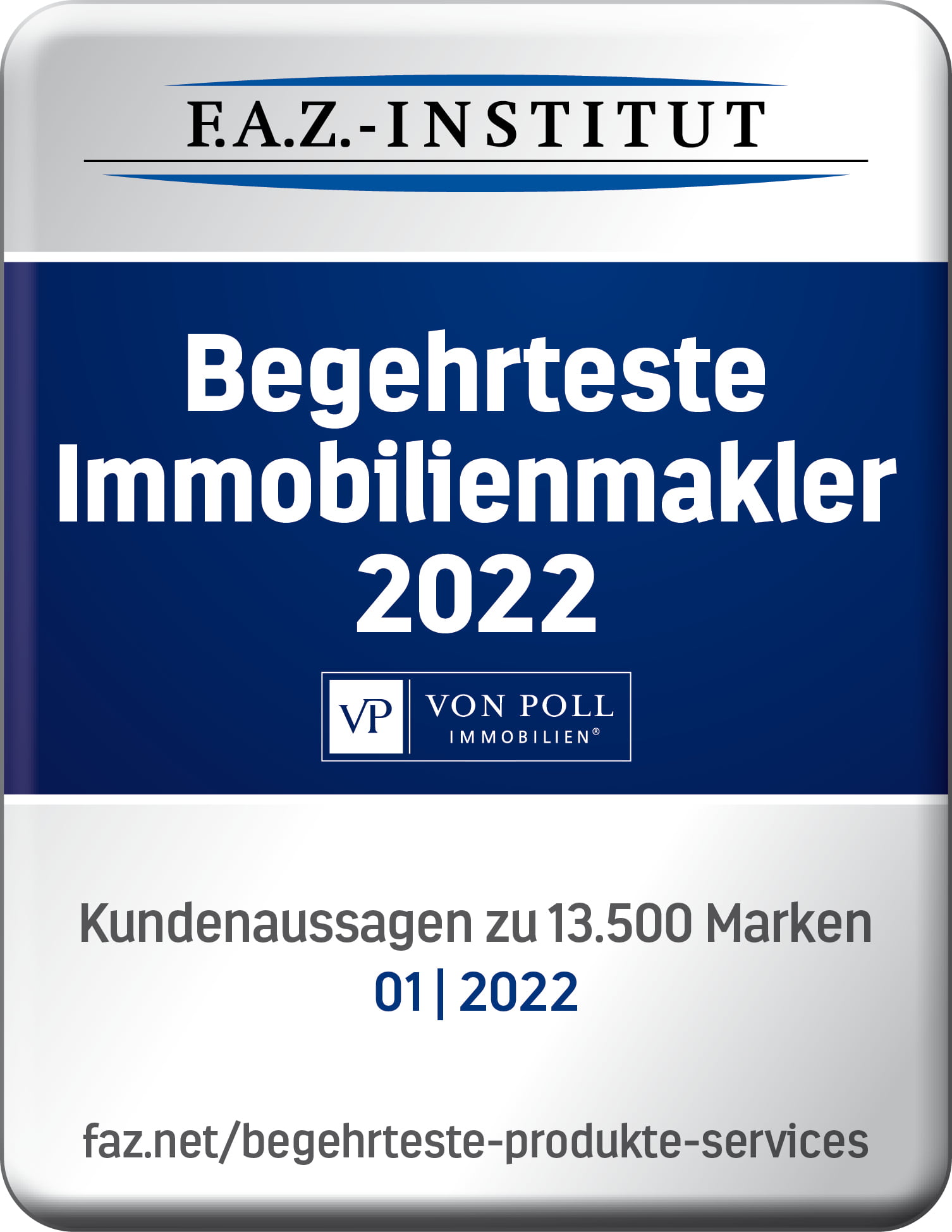 After 2021, VON POLL IMMOBILIEN was again named "Most Desired Real Estate Agent" in 2022 by the F.A.Z. Institute - from the renowned Frankfurter Allgemeine Zeitung newspaper - with a maximum score of 100 points. The study "Germany's most desirable products and services 2022" focuses on the characteristics: Price-performance ratio, customer satisfaction, the quality and service of the company, as well as recommendation and desirability.