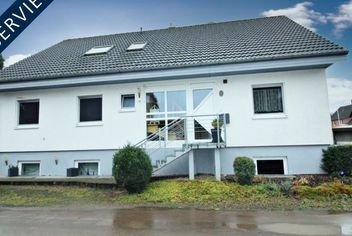 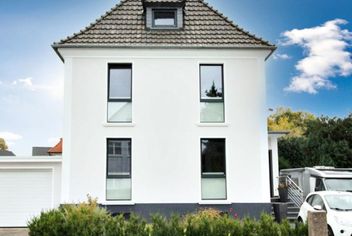 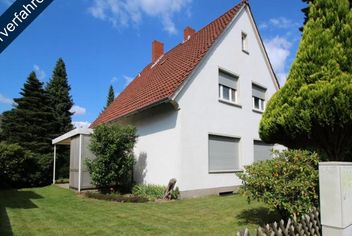 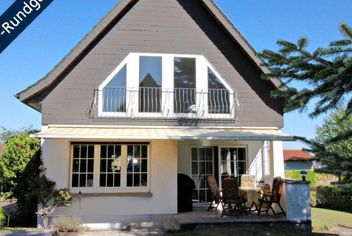 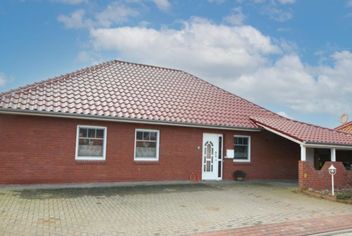 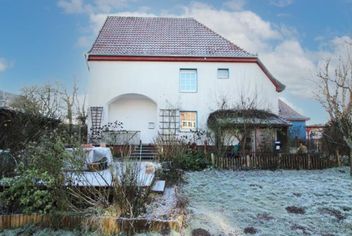 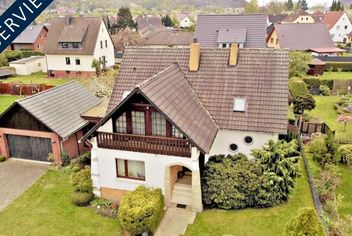 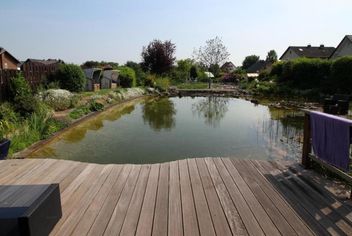 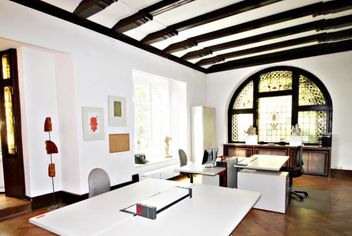 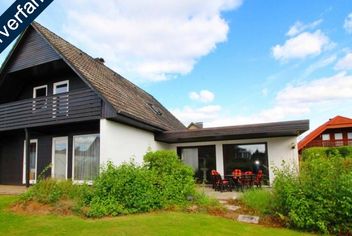 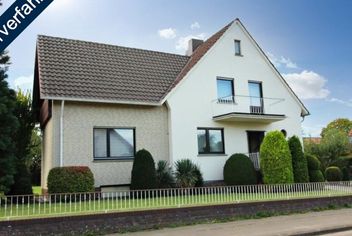 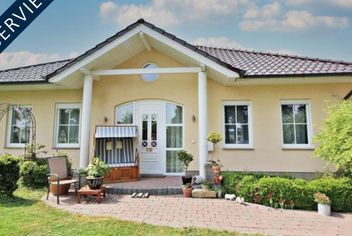 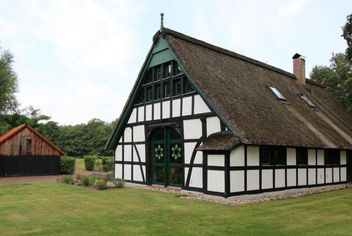 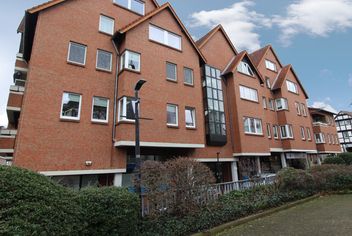 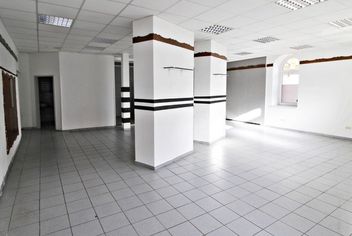 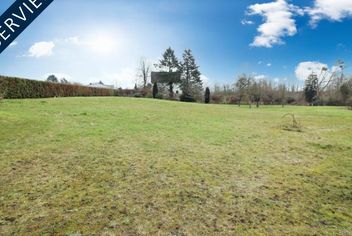 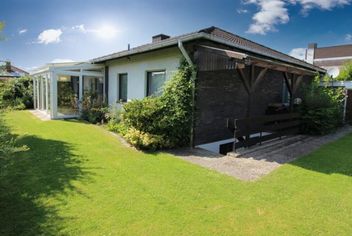 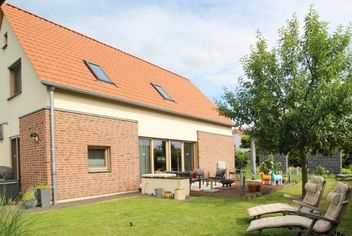 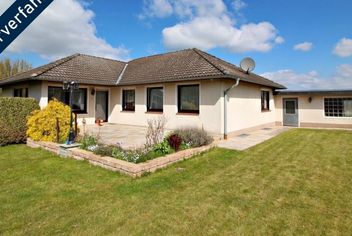 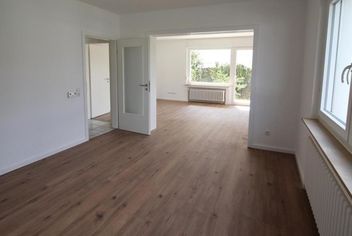 The historical town of Minden, significant economic, trade and service center, located in the North Rhine-Westphalia between Bielefeld and Hannover in the region Ostwestfalen / Lippe. The former bishop's residence is now known primarily for its waterway junction, situated where the Mittellandkanal and the River Weser in the form of an impressive bridge construction. Shortly before Minden in the neighboring community of Porta Westfalica you will find the Weser breakdown by Wesergebirge in the North German Plain. There is the famous Kaiser Wilhelm Memorial. Also Minden boasts its more than 1,200-year history with an impressive number of architectural attractions, among which stand out the old town and the Dom Sankt Gorgonius with the Minden cathedral treasure. Equally impressive are Castle Haddenhausen, built in the style of the Weser Renaissance, or the former Prussian fortress Minden. About 40 mills along the Westphalian Mühlenstraße provide a picturesque recreation experience. Even for companies is an attractive location Minden: so is the city's infrastructure, for example through a new port, continued to expand. Near the A2 and A30 located, allow the two highways fast connection to the Minden Ruhr and the Netherlands.

For you in the best locations – your competent property broker in Minden is happy to advise you!