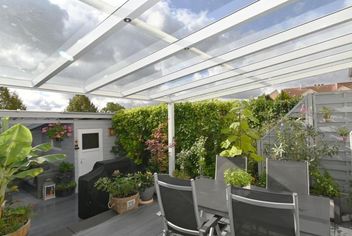 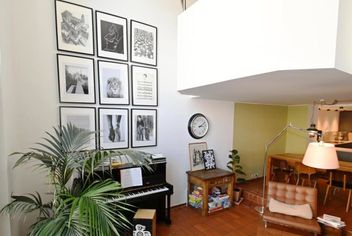 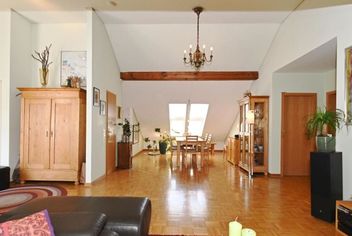 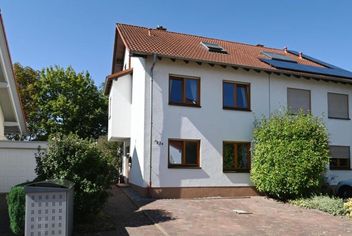 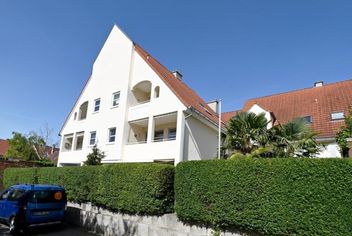 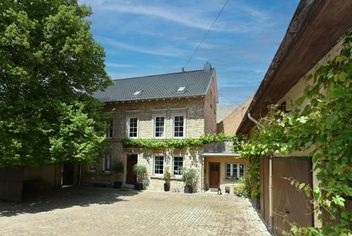 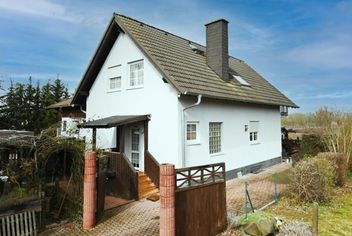 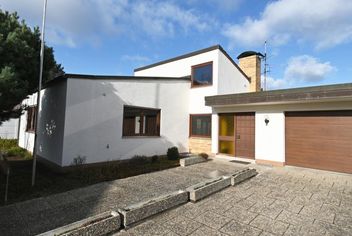 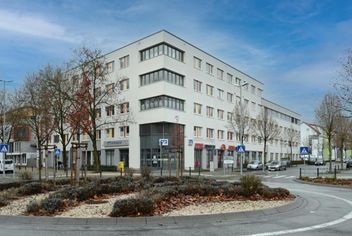 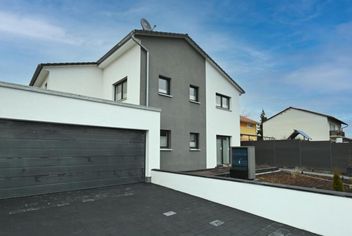 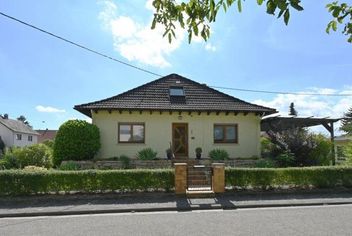 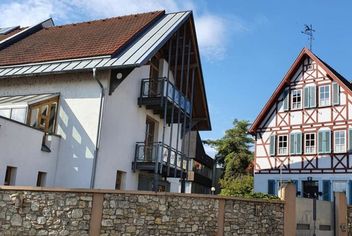 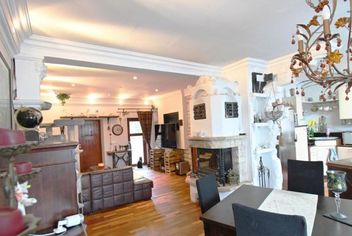 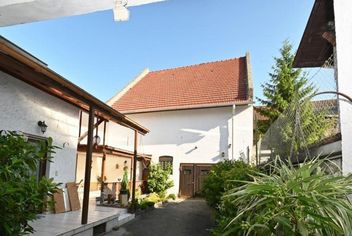 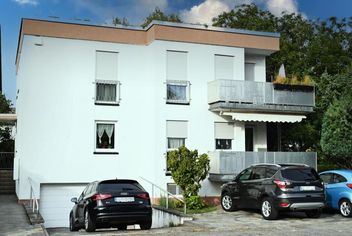 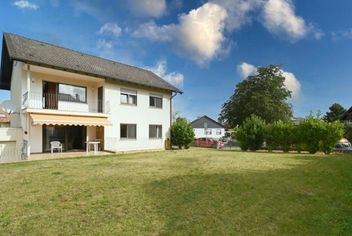 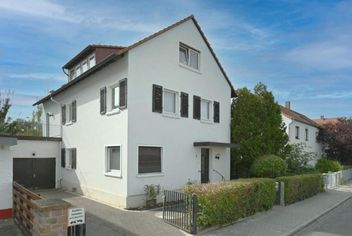 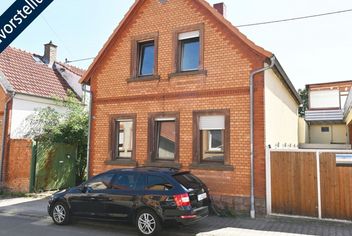 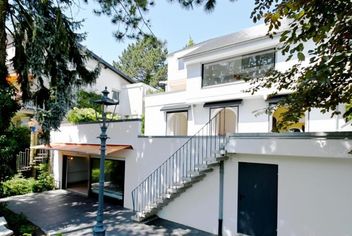 Your real estate agent for Worms and surroundings

Worms, located in the southeastern part of Rhineland-Palatinate, is a medium-sized center that provides a link between the Rhine-Neckar and Rhine-Main metropolitan regions. In fact, as one of the oldest cities in Germany, it is also the only German member of the "Most Ancient European Towns Network". The city, whose origins date back more than 2,000 years, derives its fame from both legends and history, as its epithets attest: Worms is the "Nibelungen City" and the "Luther City." Worms Cathedral and several Romanesque churches characterize the image of the city, as do the numerous green spaces and parks.

The number one leisure activity here is clearly sports: over 100 clubs offer a wide variety of activities. With the "Backfischfest" Worms celebrates annually the largest wine and folk festival on the Rhine. Economically, services and trade play a major role, and commuters and locals appreciate the good transport connections to the surrounding cities such as Mannheim and Ludwigshafen, both via the autobahn and local public transport. In the surrounding area, the Palatinate Mountains, the Southern Wine Route and the Bergstrasse are popular destinations for excursions, while Darmstadt, Heidelberg and Neustadt an der Weinstrasse are cities worth visiting.

For you in the best locations - your competent real estate agent in Worms will be happy to advise you! 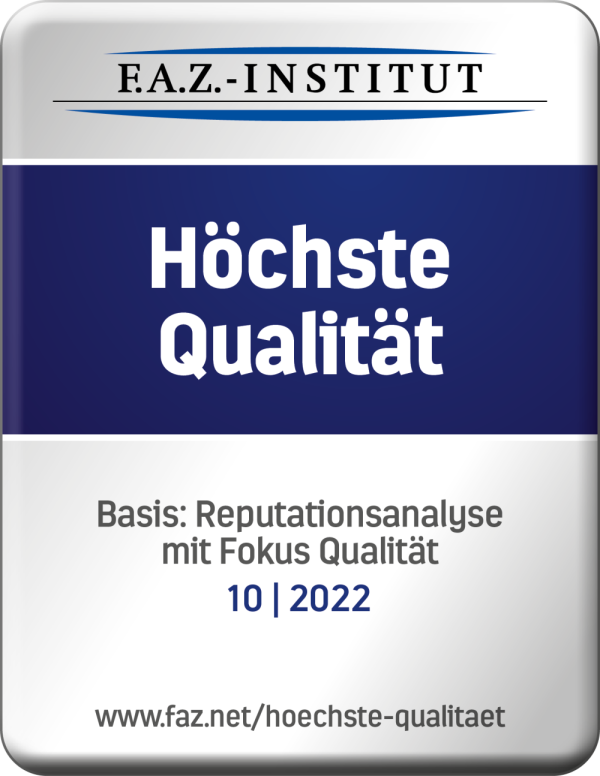 With the highest score of 100 points, VON POLL IMMOBILIEN was awarded the title "Highest Quality 2022" by the F.A.Z. Institute - from the renowned Frankfurter Allgemeine Zeitung - in the category "Real Estate Agents". In the course of the study, some 16 million mentions of 19,000 companies or brands were analyzed and evaluated. 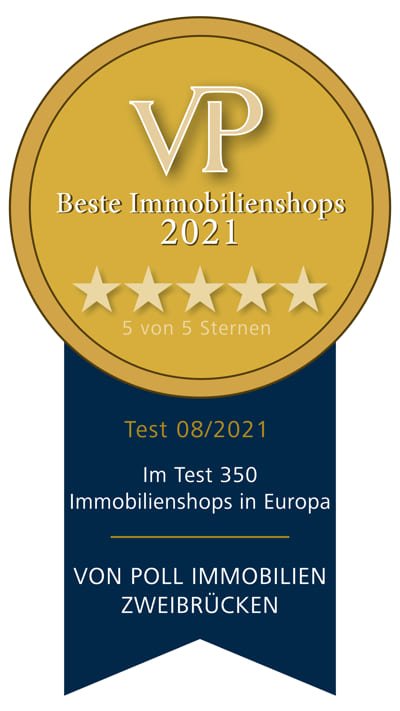