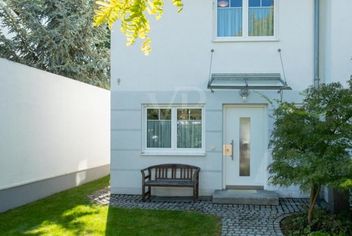 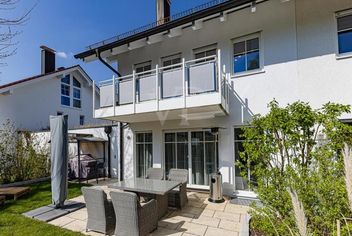 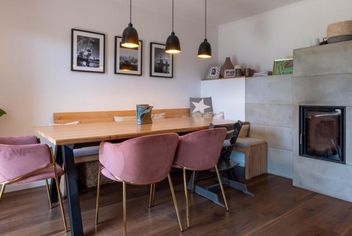 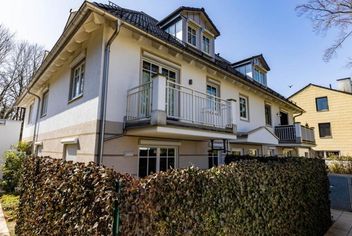 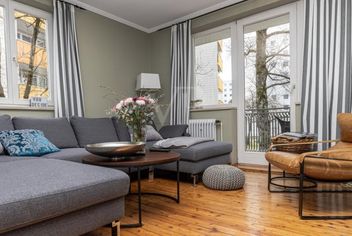 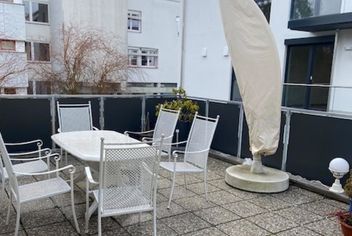 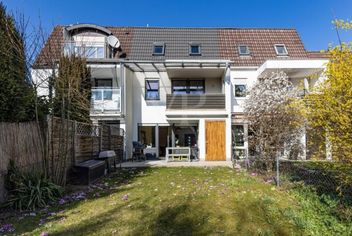 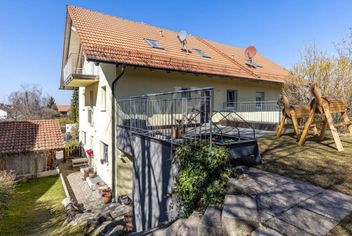 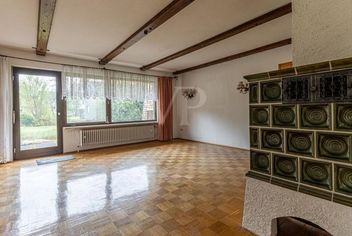 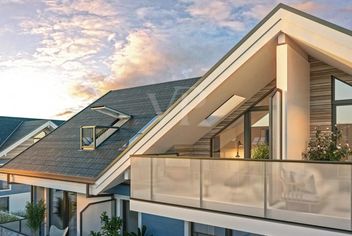 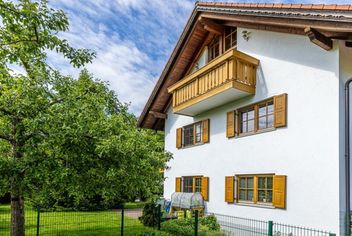 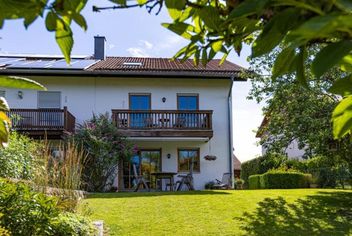 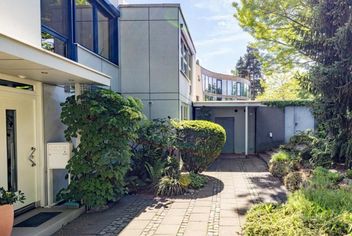 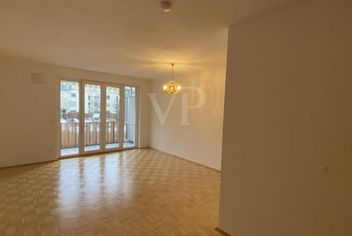 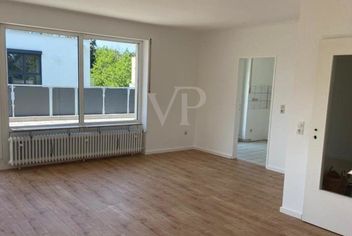 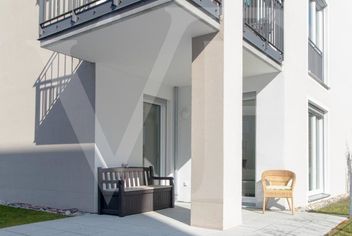 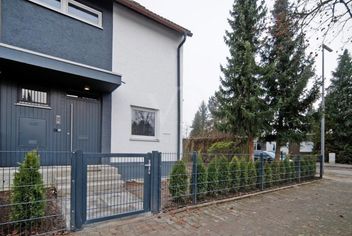 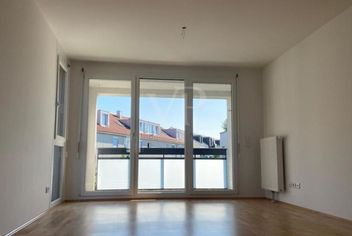 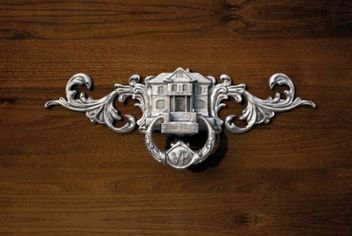 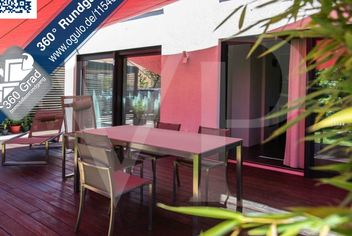 Your real estate agent for Ottobrunn

Ottobrunn, located southeast of the Bavarian capital Munich in the district of the same name, is a relatively young municipality: The first settlement took place only in the early to mid-20th century. Initially still a district of neighboring Unterhaching, Ottobrunn finally became a municipality in its own right in April 1955 due to its growing population. Today, Ottobrunn, with its 21,500 inhabitants, combines the advantages of proximity to the big city of Munich with the residential and quality of life of a garden city: surrounded by lots of greenery, everything that makes life worth living can be reached within a very short time thanks to an excellent infrastructure.

Due to its young history, the older houses in Ottobrunn mainly date back to the 1960s. At that time, several social housing projects were created to alleviate the housing shortage after the Second World War. At the same time, however, properties of a more upscale standard were also built, e.g. the atrium houses on Ranhazweg and numerous apartments in the Parksiedlung am Haidgraben and Ottosäule. Plots to build your own property are available here, as well as a new building with a garden or a semi-detached house in green surroundings.

So if you are looking for a property in Ottobrunn and the surrounding area, want to buy a house or perhaps buy or rent a flat, feel free to contact or visit us in our VON POLL IMMOBILIEN store. As your experienced real estate agent in Ottobrunn, we will be happy to provide you with individual advice at any time.

After Ottobrunn counted only just under 6000 inhabitants in the 1950s, many more quickly arrived and in the 1980s, the development of a local center with a new town hall, a pedestrian zone and the Wolf-Ferrari-Haus cultural and event center then began. The latter houses the community library, rooms of the adult education center, a discotheque and a cinema, in addition to event halls. In the municipality there are also three elementary schools, a high school, a ballet and music school, several sports fields, a small soccer stadium, an indoor and outdoor swimming pool, as well as a wide variety of events and festivals that inspire locals and visitors alike - from the Ottobrunner Kultursommer festival and the summer bonfire on the Maderwiese to the Ottobrunner Wiesn and the young talent competition for cabaret artists and comedians.

Whoever feels like an excursion, it is not far to Lake Starnberg, Lake Tegernsee or Lake Schliersee. In addition, the many forests around the municipal area invite you to go for walks, hikes and cycling.

Located at the hub between the airport, the Alpine region and the state capital Munich, Ottobrunn is very well connected to the long-distance road network with the A8 and A99 freeways. Seven bus lines offer, among other things, connections to the subway and S-Bahn to Munich, the S7 goes directly to the Bavarian capital, and Munich's airport is also only a 35-minute drive away.

Should you want to sell your house in Ottobrunn or rent out your apartment in the foreseeable future, your VON POLL IMMOBILIEN team will be there for you personally. Even if you initially only want a free, non-binding real estate appraisal in Ottobrunn, we are happy to be there for you. Trust in the competence of our certified independent experts for real estate valuation (PersCert®/ WertCert®), who will gladly determine the current market price of your property in Ottobrunn for you. We look forward to advising you!