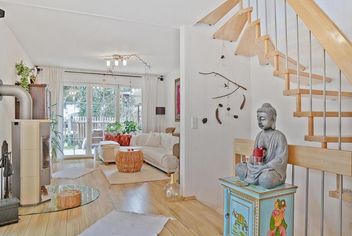 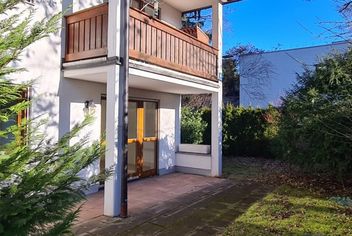 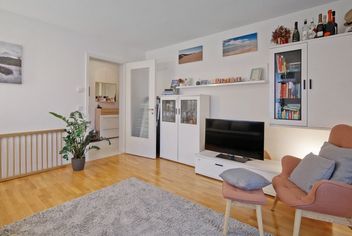 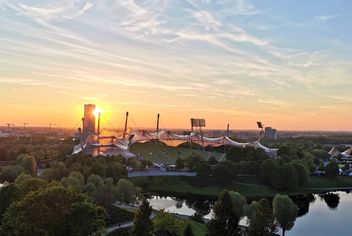 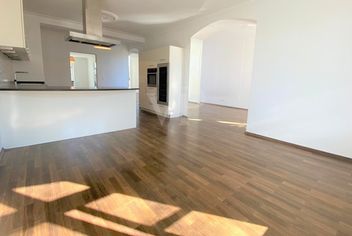 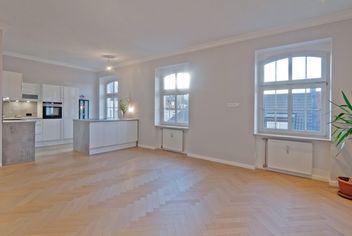 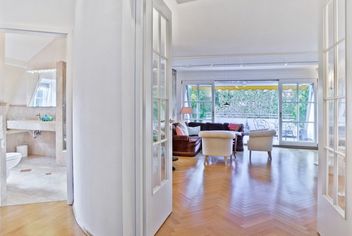 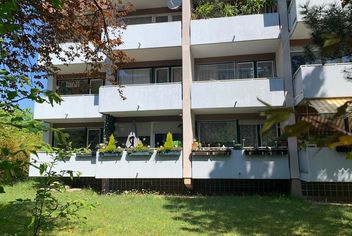 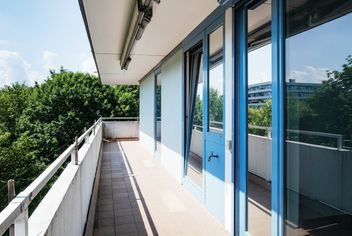 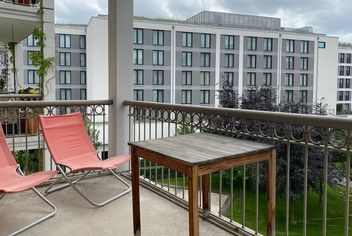 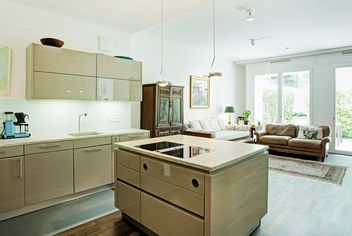 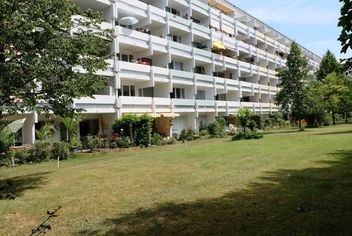 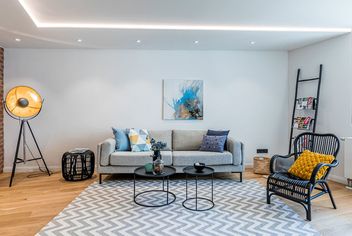 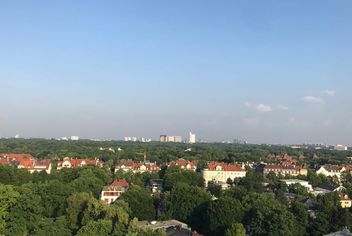 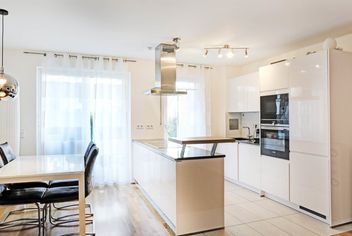 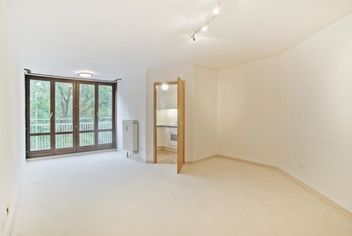 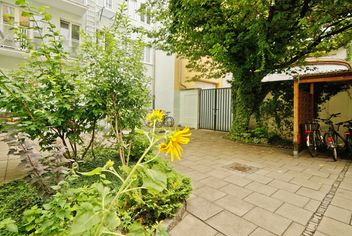 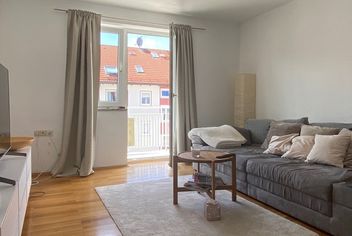 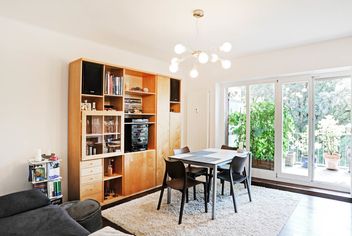 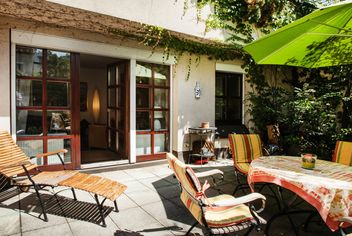 Your real estate agent for Munich and surroundings

Munich's Old Town, surrounded by the districts of Ludwigsvorstadt-Isarvorstadt, Au-Haidhausen, Maxvorstadt and Schwabing, is the center of the city. The pedestrian zone stretches from Karlsplatz, also known as Stachus, to Marienplatz. The main shopping streets follow the old trade routes. Marienplatz is located in the center of the city center. There also stands the landmark: The town hall with the world-famous Glockenspiel. Not far from here is also the famous Frauenkirche in Gothic style with its two distinctive towers.

In general, there are numerous monumental buildings in Munich's center, such as churches, the former royal residence, the Bavarian State Opera and the Bavarian State Theater and the Kammerspiel. This makes the City not only the center of culture, but also of politics - both municipal and state. Another sight, in addition to the world-famous Hofbräuhaus, is the Viktualienmarkt, where you can buy specialties from all countries.

For you in the best locations - your competent real estate agent in Munich will be happy to advise you! 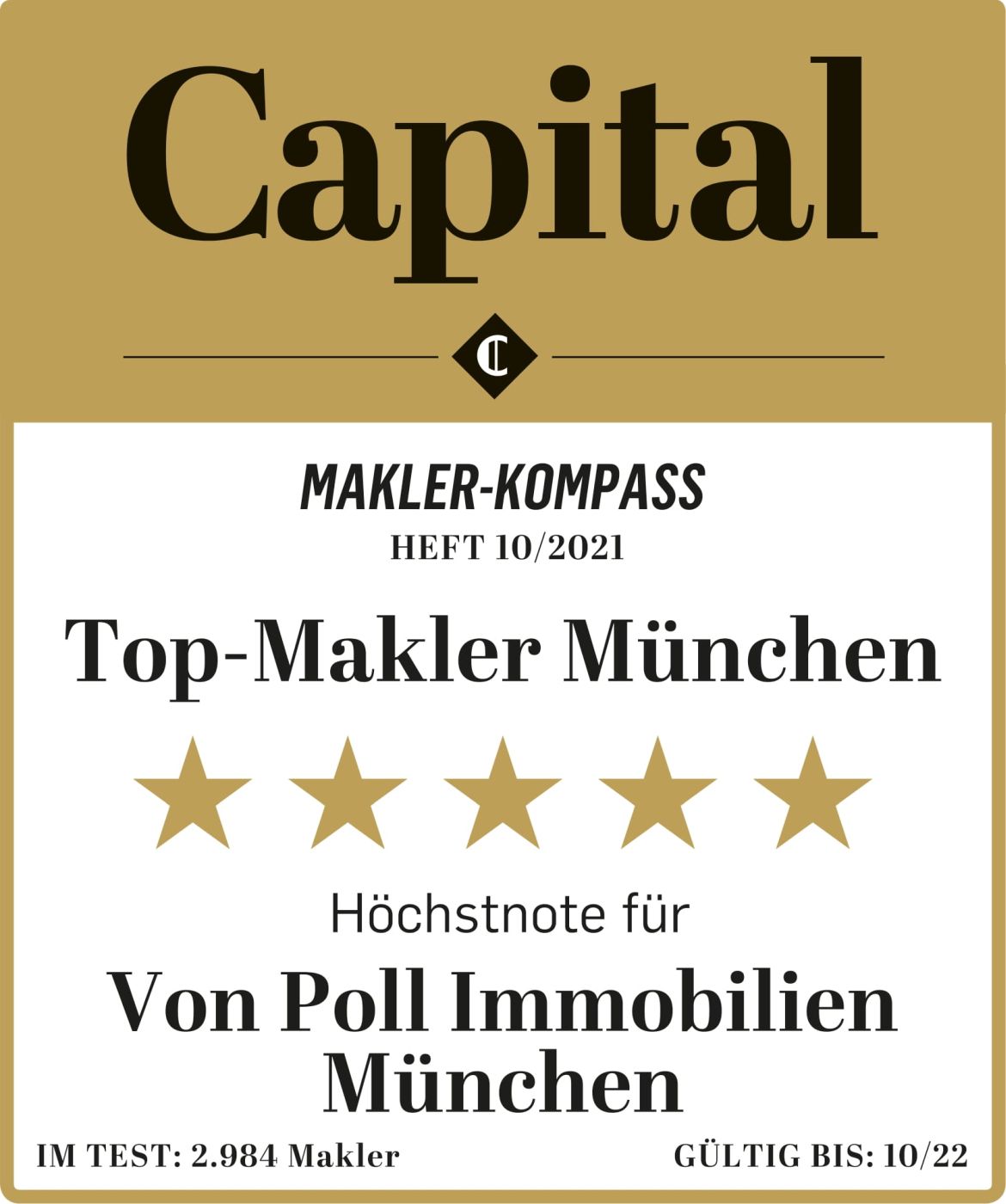 VON POLL IMMOBILIEN Munich is also among the excellent locations and thus among the best brokers in the region. In a two-stage test procedure Capital evaluated for the eighth time, together with the iib Dr. Hettenbach Institut and the analysis house Scope Investor Services, the quality of selected real estate agents according to four criteria: Qualification of the employees, process quality around the acquisition as well as marketing, presentation of exposés and contracts as well as the prevailing quality standards with the customer service. 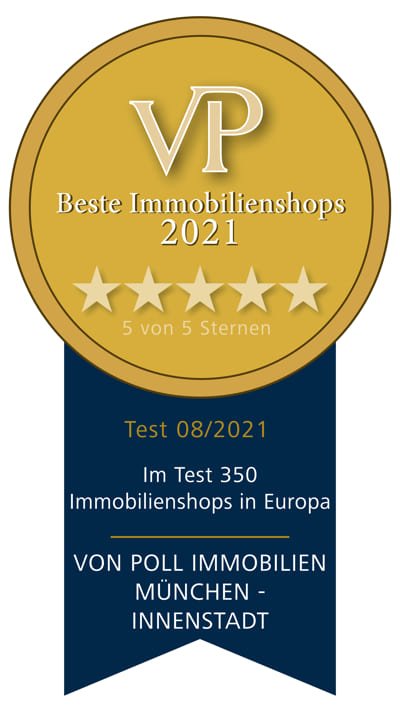