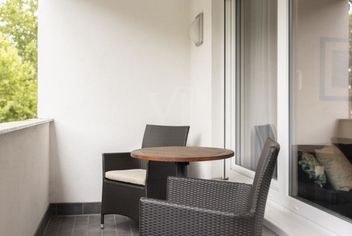 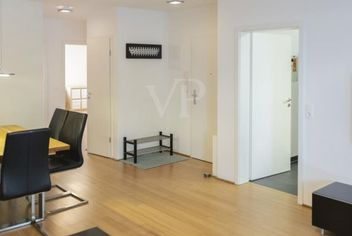 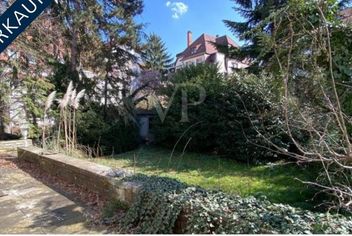 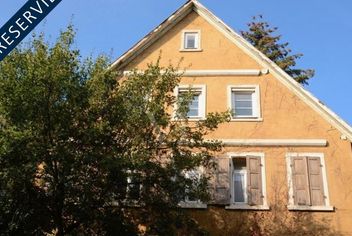 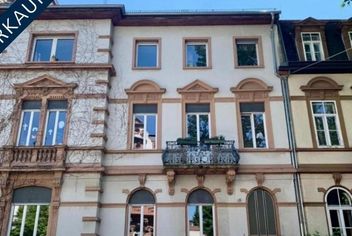 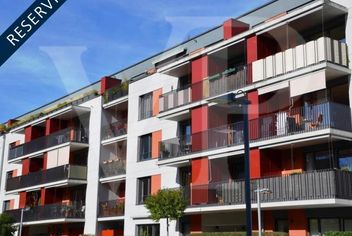 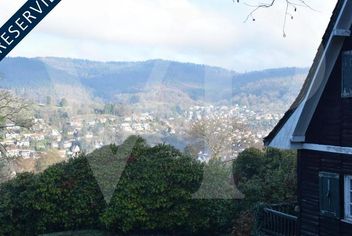 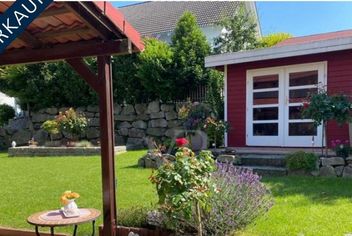 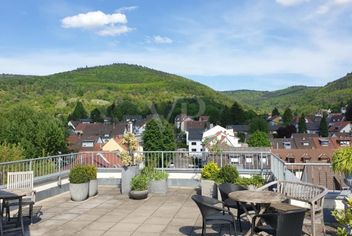 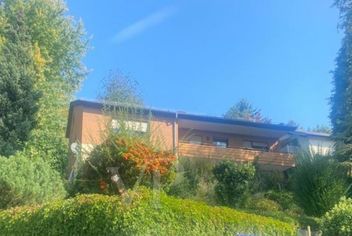 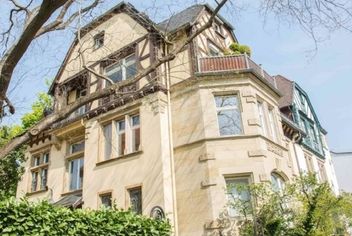 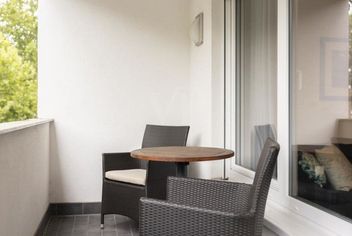 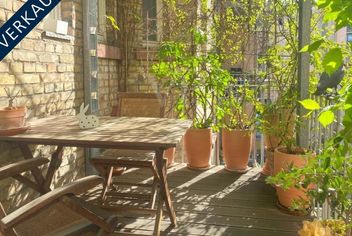 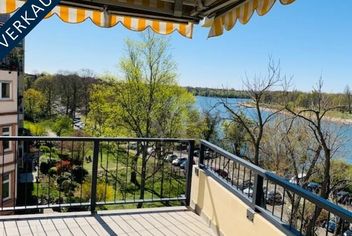 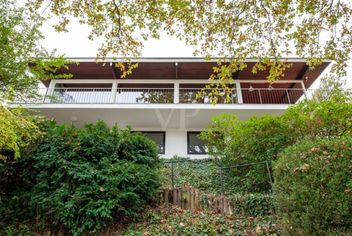 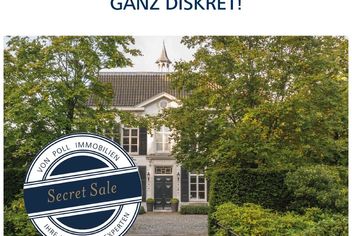 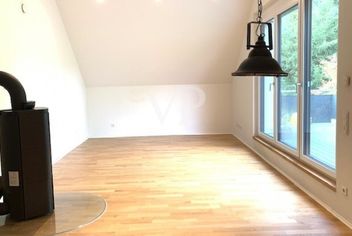 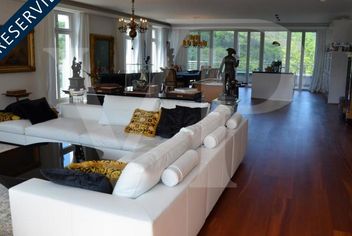 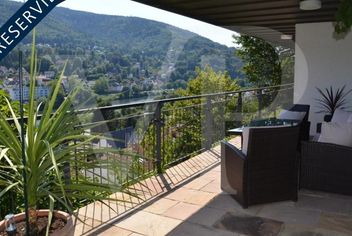 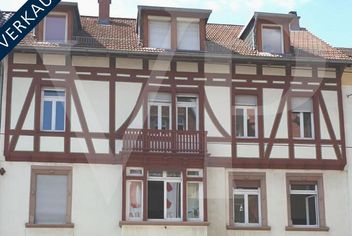 Your real estate agent for Mannheim, Niederfeld and surrounding area

Mannheim is the economic and cultural center of the European metropolitan region "Rhine-Neckar-Triangle'. The city's reputation in the field of art and music has manifested itself to this day. Since the city center and the most beautiful residential areas are located on the two rivers Rhine and Neckar, there are many green oases. The Mannheim/Ludwigshafen agglomeration has perfect transport links.

The parallel streets of the two main axes mainly bear no name, instead the squares in between are named from a combination of letter and number. This preserved naming is unique in architectural history. The resulting urban dominance of the former electoral residential city is interpreted as a reflection of the absolutist form of government. The lingering principles of a Baroque-inspired "ideal city' are a common motive for choosing Mannheim as a place of residence.

For you in the best locations - your competent real estate agent in Mannheim will be happy to advise you! 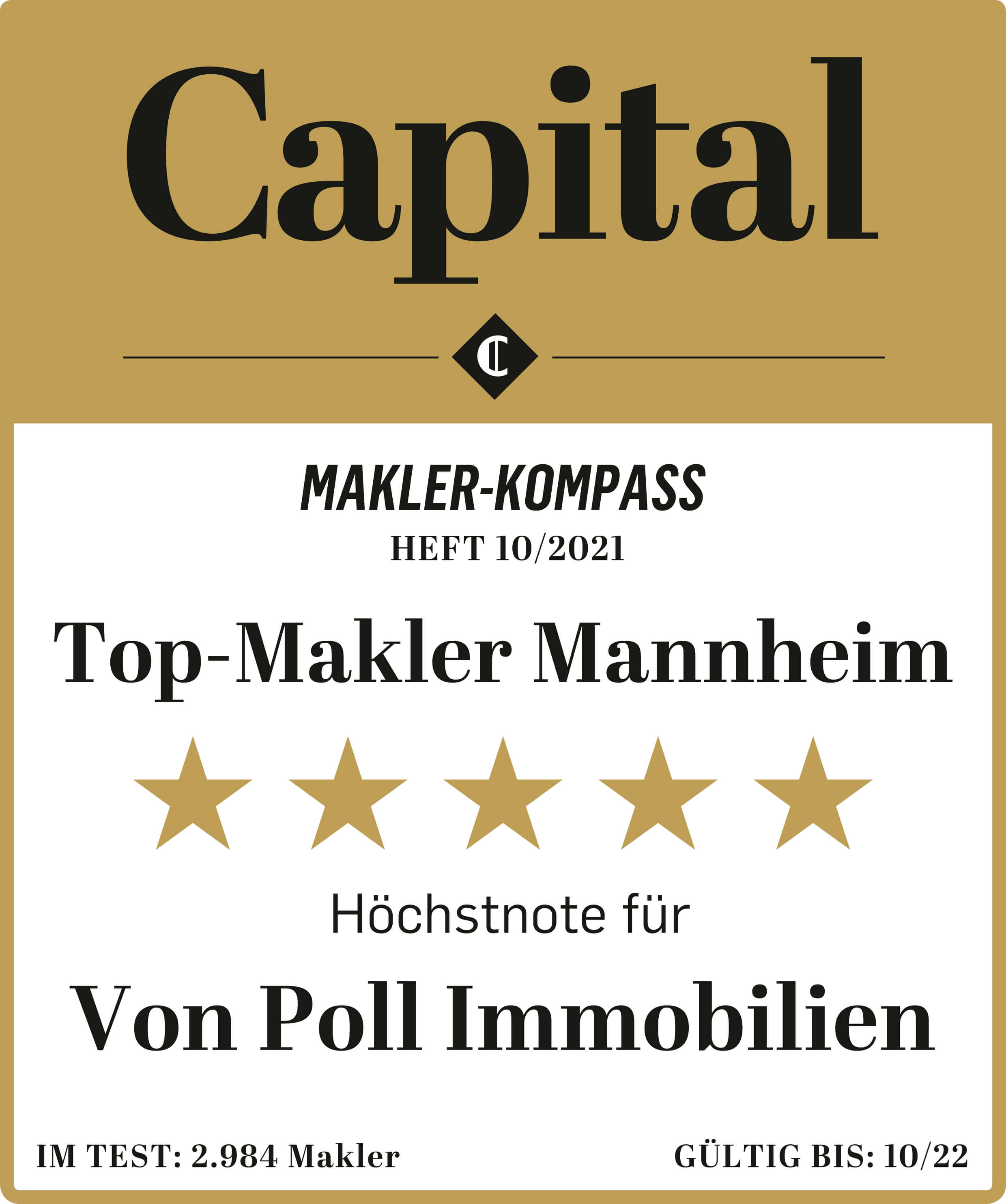 Also VON POLL IMMOBILIEN Mannheim is among the excellent locations and thus among the best brokers in the region. In a two-stage test procedure Capital evaluated for the eighth time, together with the iib Dr. Hettenbach Institut and the analysis house Scope Investor Services, the quality of selected real estate agents according to four criteria: Qualification of the employees, process quality around the acquisition as well as marketing, presentation of exposés and contracts as well as the prevailing quality standards with the customer service. 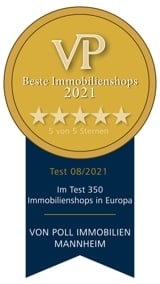