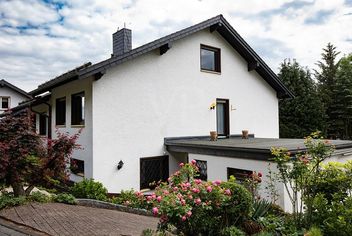 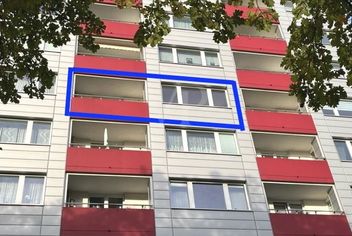 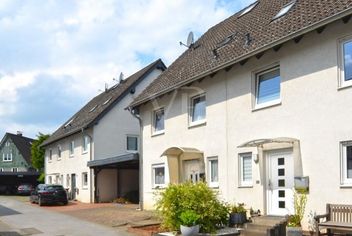 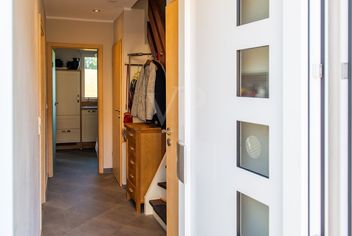 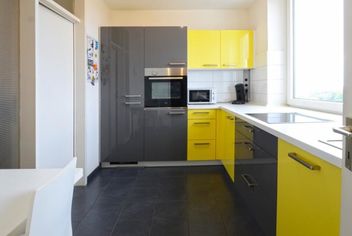 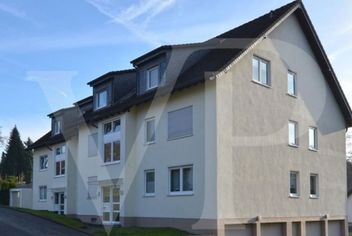 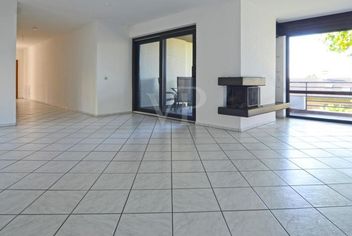 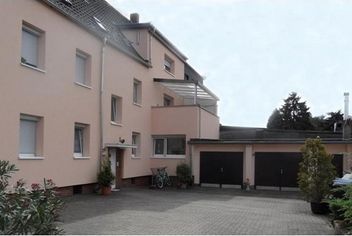 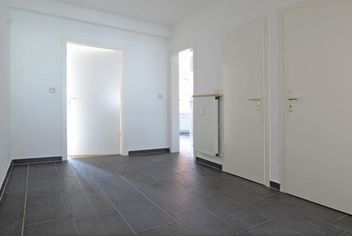 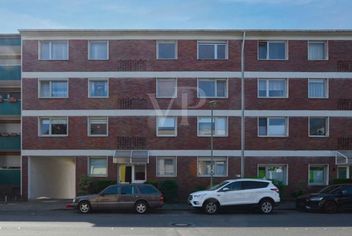 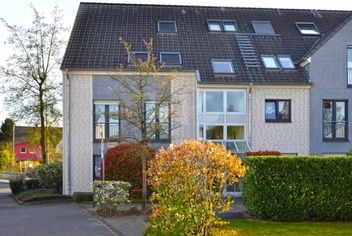 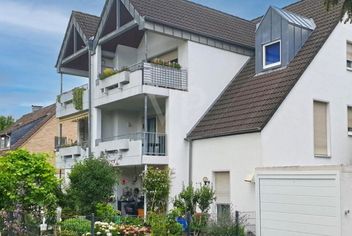 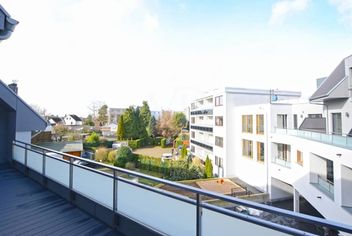 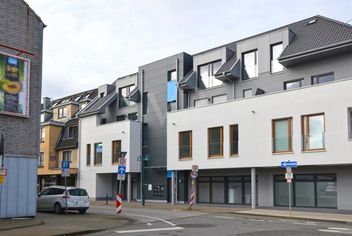 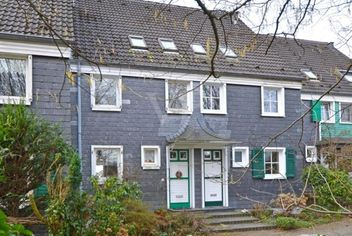 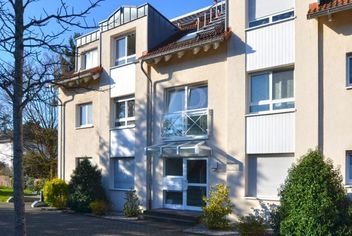 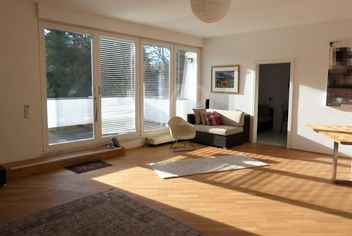 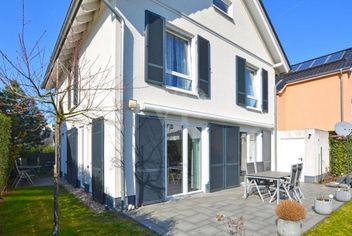 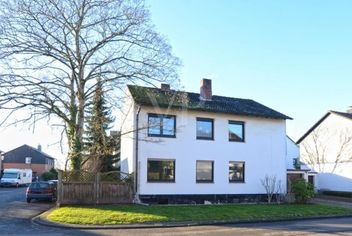 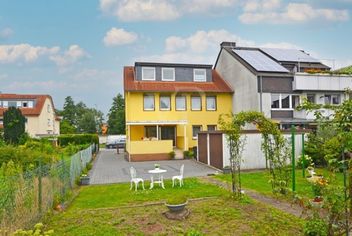 Your real estate agent for Langenfeld and surroundings

The town of Langenfeld in the district of Mettmann is located southeast of Düsseldorf and north of Leverkusen. The old Via Publica, today's B8, had a decisive influence on the development of Langenfeld. The long-distance road was first mentioned in 839; people traveled and goods were shipped along this route. Early on, a first postal station of the imperial post office operated by the Thurn and Taxis was established there. Although Langenfeld is relatively manageable, some well-known companies have their headquarters there, due to its convenient location.

The oldest structure in the city is the eleventh-century bell tower of the Church of St. Martinus in Langenfeld-Richrath. Cabaret and music events take place in the town hall, called 'Schauplatz', as well as in the 'Schaustall', the former culture factory. In addition to the large cultural scene, Langenfeld is a municipality rich in traditional customs: the Rhenish carnival as well as the Schützenfest are an integral part of the city. In memory of Langenfeld's history as a postal station, the traditional couple 'Postillion and Christel von der Post' is recast every year.

For you in the best locations - your competent real estate agent in Langenfeld will be happy to advise you!