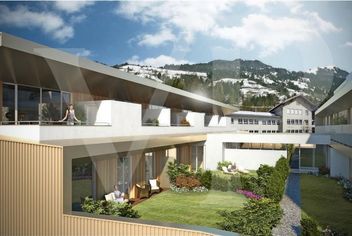 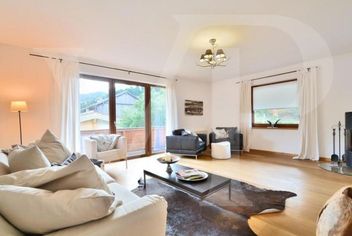 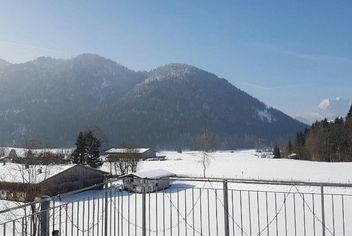 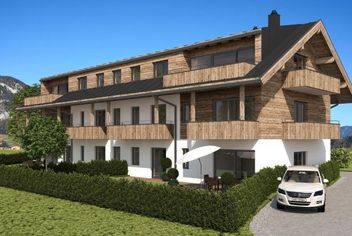 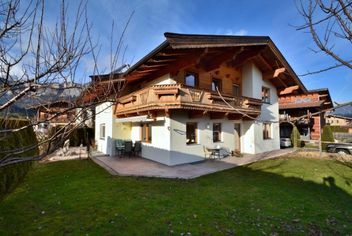 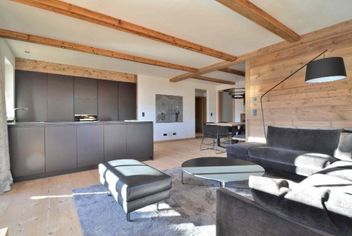 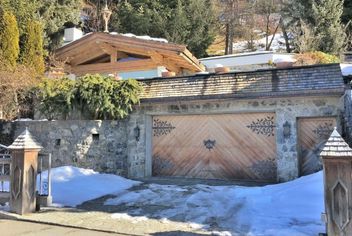 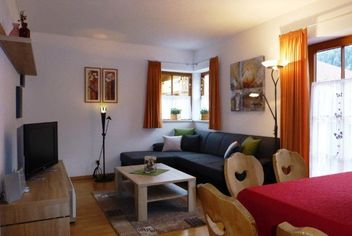 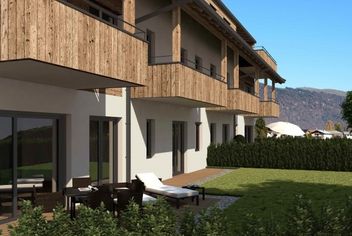 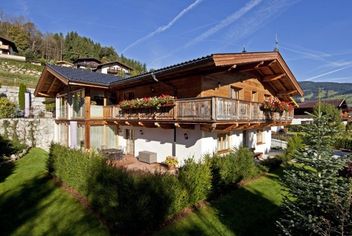 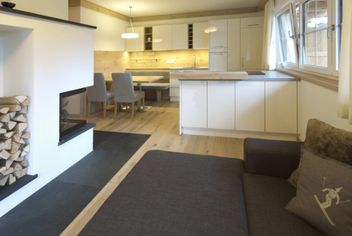 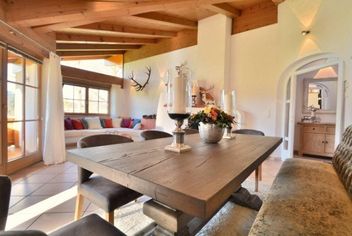 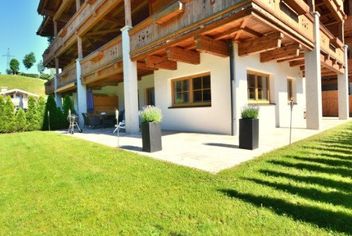 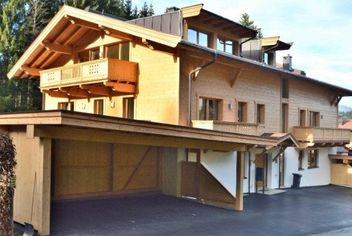 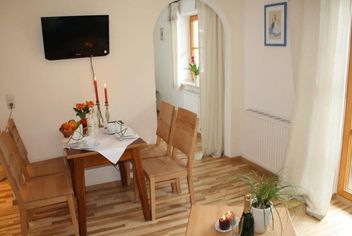 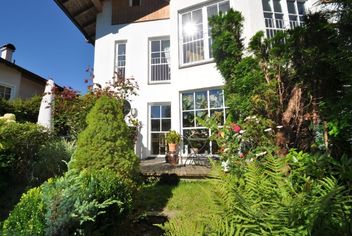 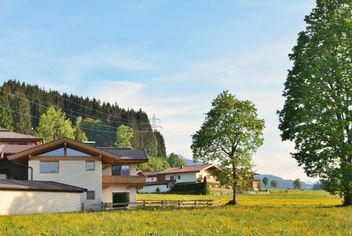 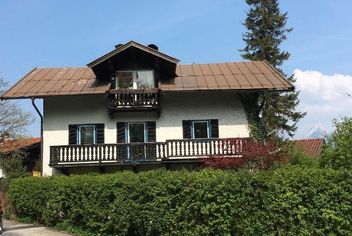 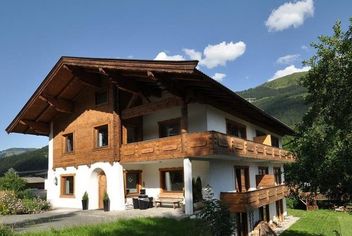 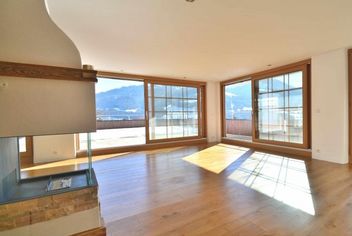 Your real estate agent in the district of Kitzbühel and surroundings

Kitzbühel, the number one sports town in the middle of the Alps, combines tradition and lifestyle. The town in the Kitzbühel Alps has about 8,500 inhabitants. In contrast, there are more than 10,000 hotel and guesthouse beds distributed among Kitzbühel as well as Kirchberg and Jochberg.

Together with Pass Thurn, these neighboring resorts make up the largest contiguous ski area in Austria with nearly 170 kilometers of slopes. Thus, Kitzbühel is one of the most important winter sports resorts in Austria. Celebrities and the jet set have also discovered the Alpine town for themselves and enjoy numerous events, such as the Hahnenkamm Race with the legendary downhill run on the "Streif", through which the economy is additionally strengthened. Not only locals, but also vacationers use the mountains in the summer for mountain biking and hiking.

Furthermore, the Schwarzsee, one of the warmest moor lakes in Tyrol, is a popular destination. In summer you can swim in it, in winter the Schwarzsee invites you to ice skating and curling. Art and culture enthusiasts can get an insight into the history and culture of the city and region in the Museum Kitzbühel.

For you in the best locations - your competent real estate agent in Kitzbühel will be happy to advise you! 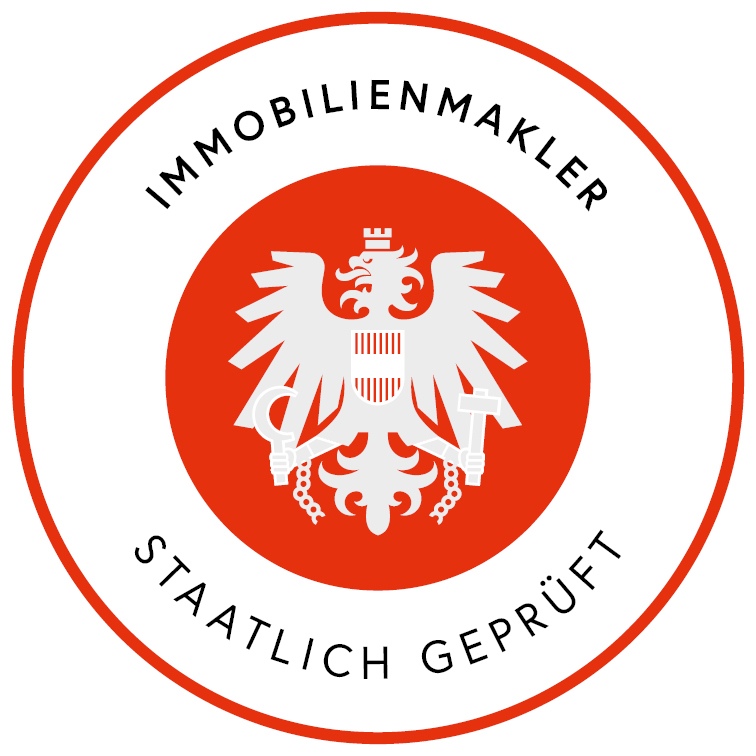 This seal distinguishes companies whose owner or managing director under trade law has passed a state qualification examination for their regulated trade.

A qualification examination is a state examination in accordance with the Trade, Commerce and Industry Regulation Act 1994, which demonstrates certain knowledge, skills and competencies.

By being awarded this seal, customers have the certainty that the real estate agent has acquired the qualifications required for his profession.