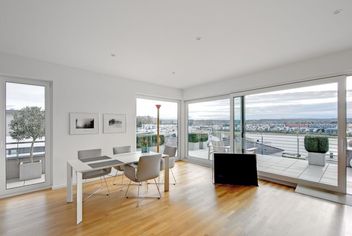 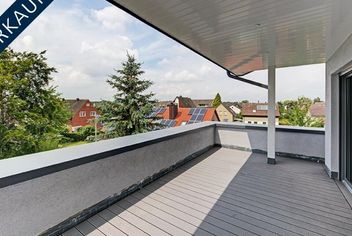 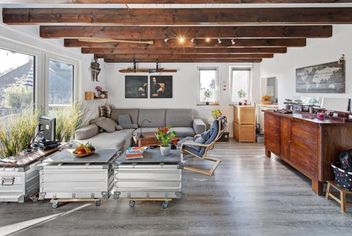 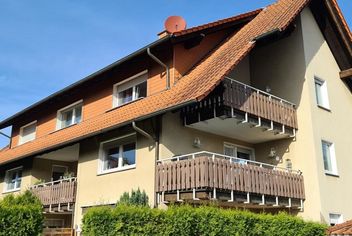 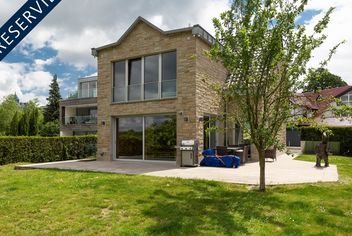 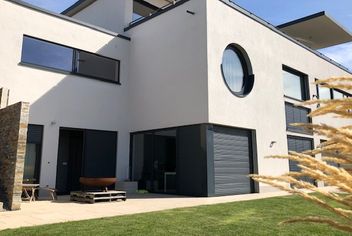 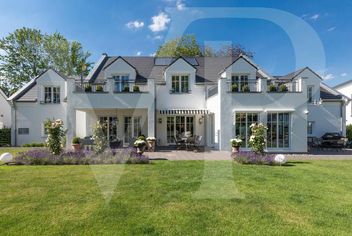 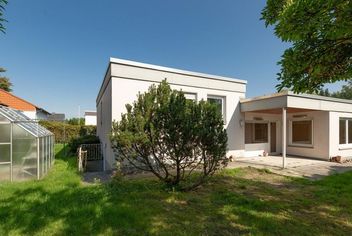 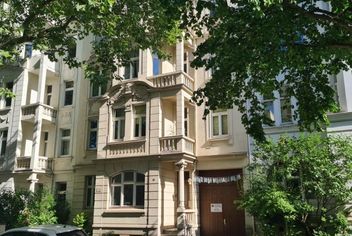 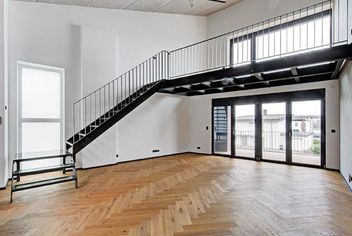 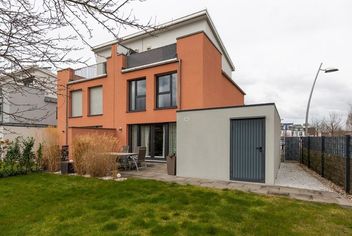 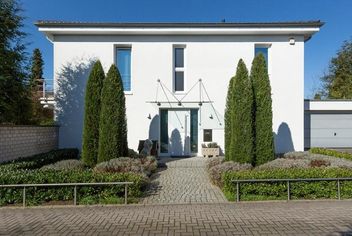 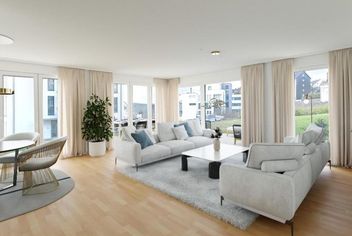 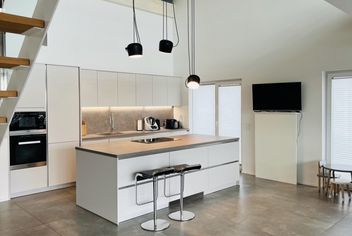 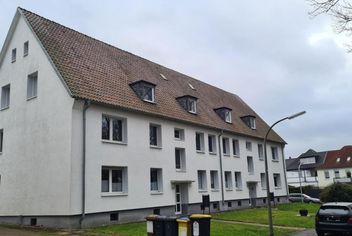 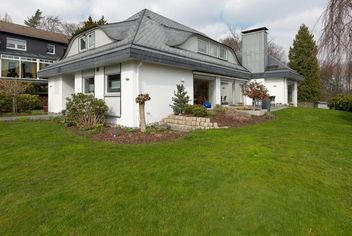 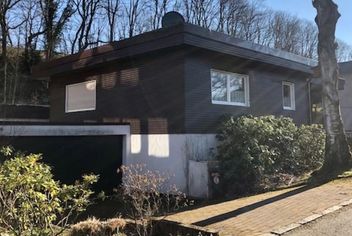 Your real estate agent for Dortmund, Herdecke and surroundings

Dortmund, formerly an industrial metropolis and known primarily for steel and coal, has developed into an important service and technology location in North Rhine-Westphalia and forms the economic and commercial center of Westphalia. Due to the Bundesliga soccer club 'Borussia Dortmund', the city is also known beyond the borders of Germany. The city in the Ruhr area has a lot to offer both residents and tourists: Surrounded by the Münster and Sauerland regions, the surrounding countryside invites many excursions. But Dortmund itself also offers a wide range of leisure and cultural activities and is also an ideal location for conferences and congresses. The brewery museum, the Westfalenpark or an excursion to the Hohensyburg are just a few of the possibilities available to Dortmund residents and visitors. The former industrial culture lives on in monuments and museums and serves as a stage for events.

Are you looking for a house or an apartment? Would you like to have your property sold by a competent broker or buy a house or apartment? Owners we offer a free property valuation.For you in the best locations - your competent real estate agent in Dortmund and Herdecke will gladly advise you! 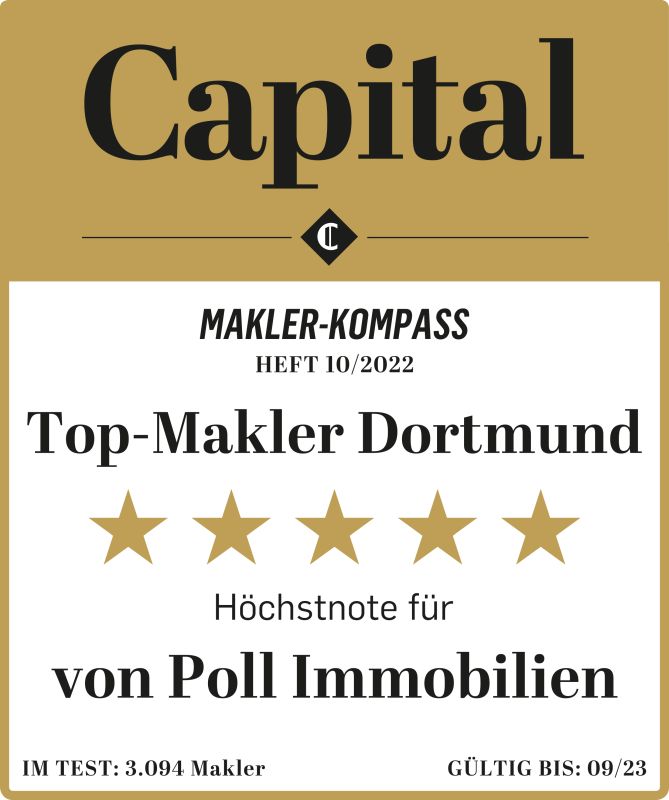 In cooperation with Scope Fund Analysis and the IIB Institute, Capital magazine has analyzed the performance of more than 3,094 brokerage firms in 164 German cities for the ninth time. In a two-stage test procedure, the real estate agents were evaluated on the basis of four criteria: qualification, process quality, exposé and contract, and the service provided by the companies. 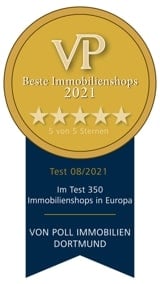 VON POLL IMMOBILIEN: Image film: For you in the best locations

For you in the best locations

The Porsche brand stands not only for first-class sports cars, but also for courage and pioneering spirit. And so we too are setting new standards with the redesign of our Porsche Center. In our Porsche destination, the focus is clearly on the holistic experience.