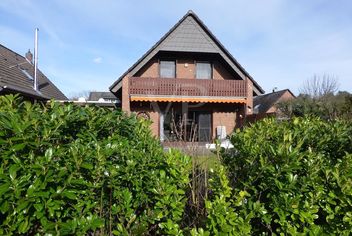 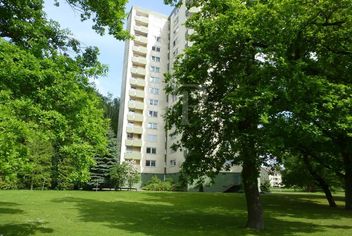 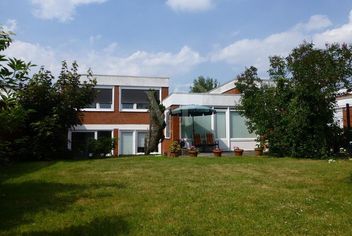 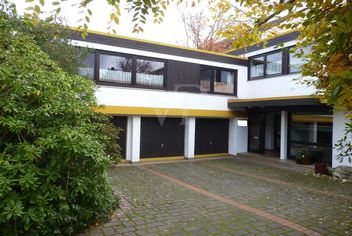 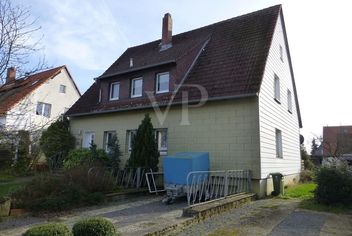 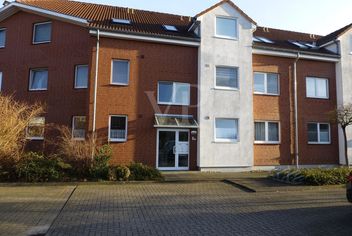 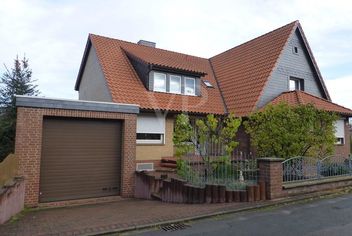 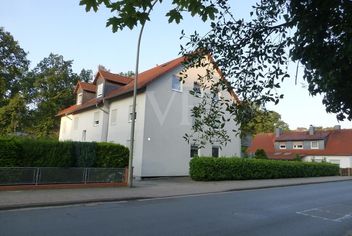 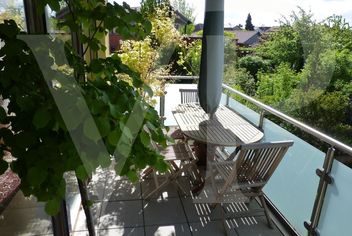 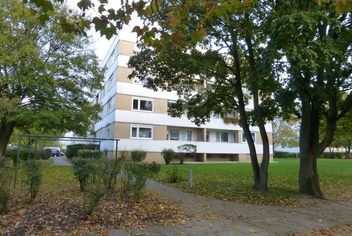 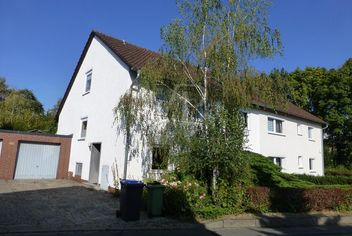 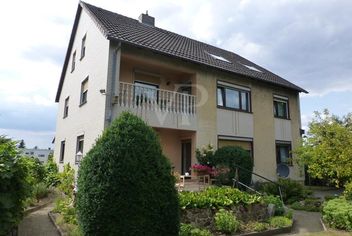 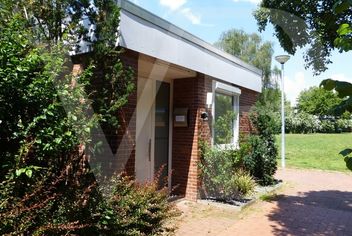 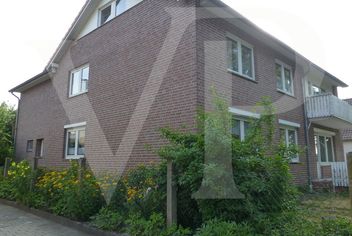 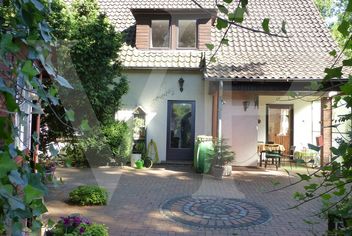 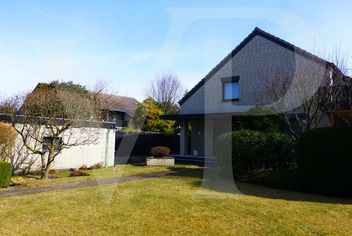 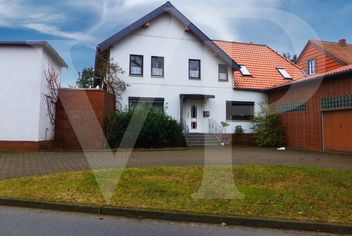 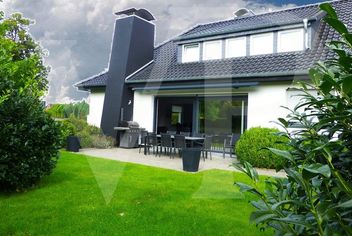 Your real estate agent for Wolfsburg and surroundings

Wolfsburg and Gifhorn are part of the metropolitan region of Hanover-Braunschweig-Göttingen-Wolfsburg. As the location of one of Germany's best-known car companies, Wolfsburg is known beyond the region as a car city. An excellent infrastructure and a wide range of sports, educational and recreational opportunities characterize the city. Numerous beautiful residential locations make it equally attractive for families and singles.

In addition to good shopping opportunities, the center naturally also offers cultural highlights. Built in the Renaissance style, the stately Wolfsburg Castle now houses the city museum. Those interested in culture will also get their money's worth at the AutoMuseum, the Städtische Galerie, the phæno science museum or the planetarium. Wolfsburg is a young city and thus has a number of modern architectural testimonies. The Allerpark and the Schlossgarten offer space for recreation in the countryside. The city of Gifhorn, surrounded by the beautiful landscape of Gifhorner Schweiz and Südheide, invites visitors with its historic old town. An international visitor magnet here is the wind and water mill museum.

For you in the best locations - your competent real estate agent in Wolfsburg will be happy to advise you!