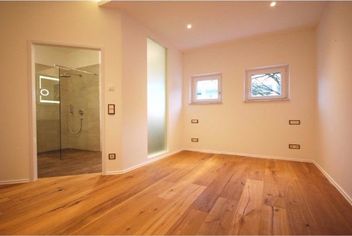 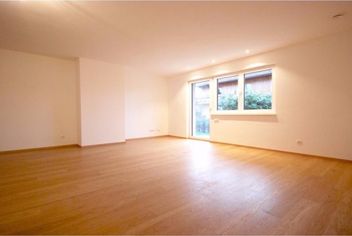 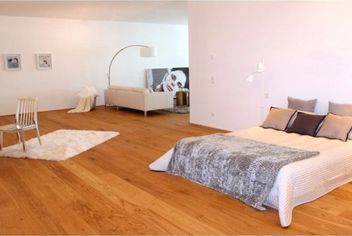 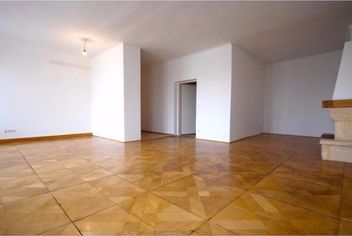 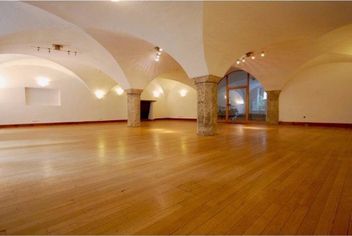 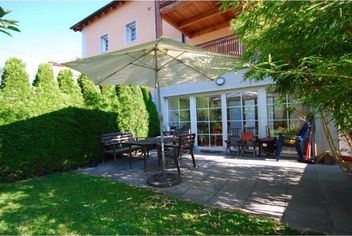 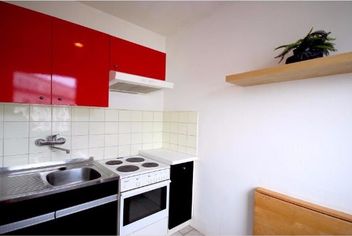 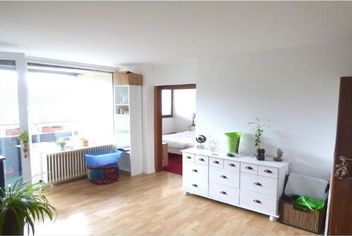 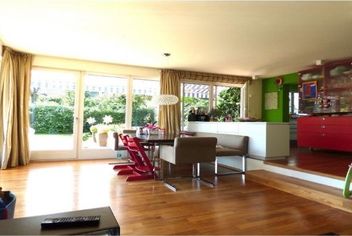 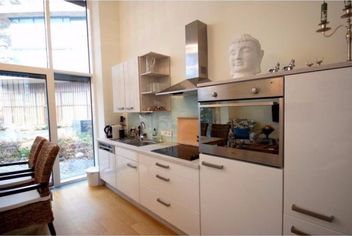 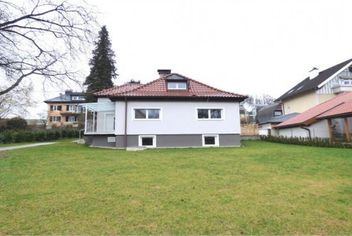 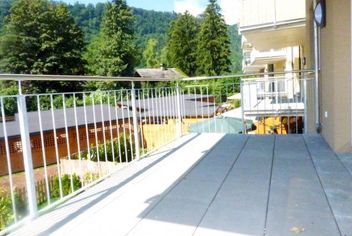 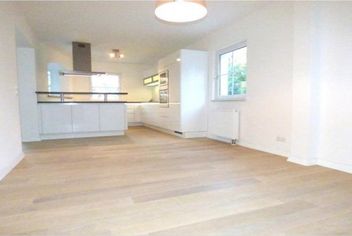 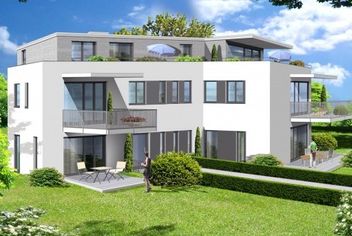 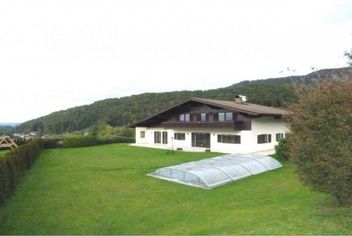 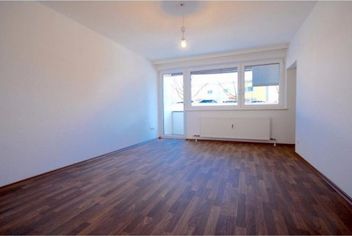 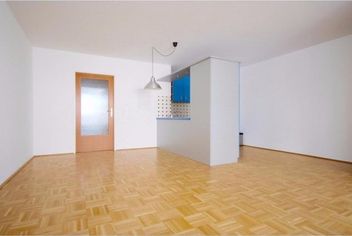 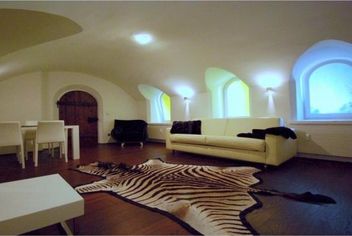 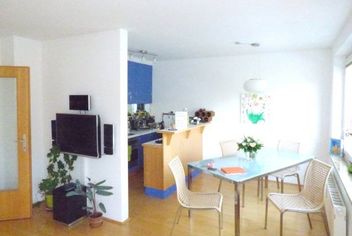 Your real estate agent for Salzburg and surroundings

The Austrian Mozart city of Salzburg is located on the northern edge of the Alps. Its charming old town with the monasteries of St. Peter and Nonnberg was included in the UNESCO World Heritage List back in 1996. Today, the residential city is also interspersed with modern architecture - the Unipark Nonntal and the Mozarteum are just two significant examples. One of Salzburg's most noteworthy architectural monuments is the Hohensalzburg Fortress; towering high above the city, it is one of the largest castle complexes in Europe.

Salzburg is a very lively city, which is also reflected in its music and festival tradition: The Salzburg Festival, once founded by Max Reinhard and Hugo von Hoffmannsthal, is internationally famous. Companies also appreciate the attractiveness of the location; several international corporations have their headquarters here. Important for commuters as well as for winter sports enthusiasts: Salzburg is very easy to reach via several highways, including the A1 and the A10, as well as Salzburg Airport W.A. Mozart. As well as the numerous excursion destinations in the Salzburg region, including the Salzkammergut, Oberndorf with its Silent Night Chapel and the Salzburg Lake District.For you in the best locations - your real estate consultant in Salzburg will be happy to advise you!