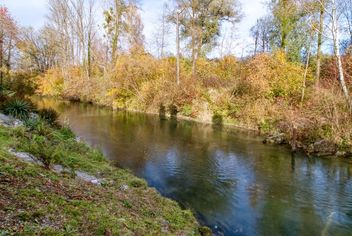 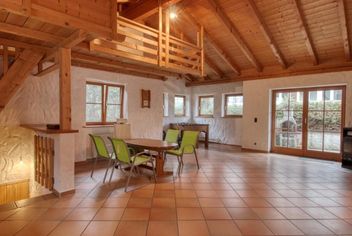 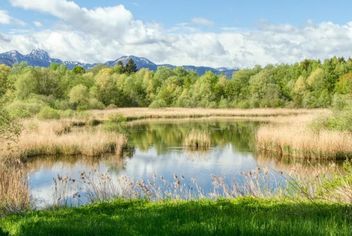 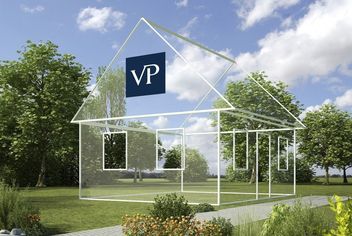 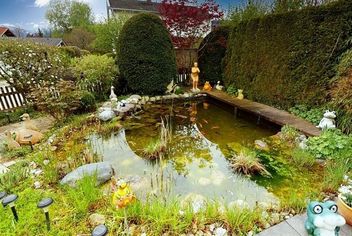 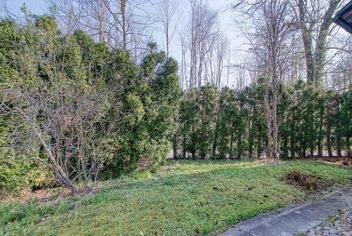 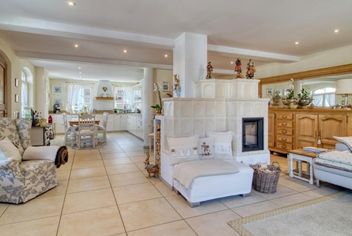 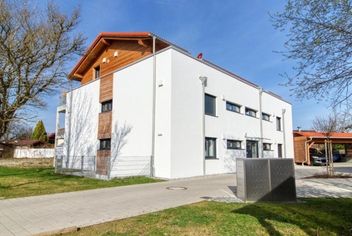 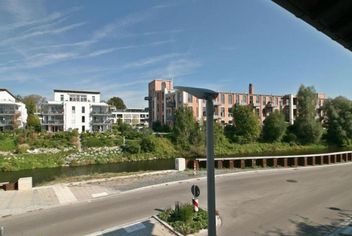 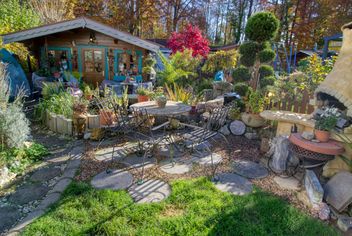 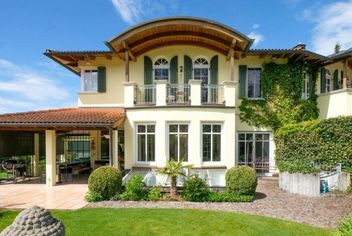 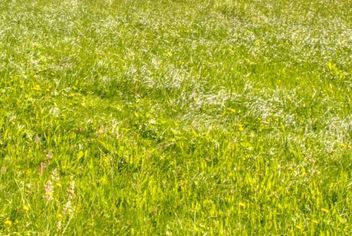 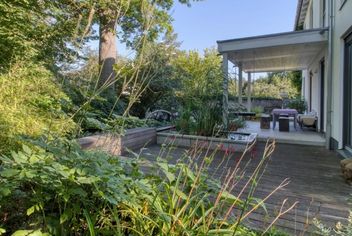 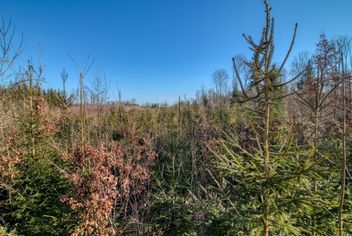 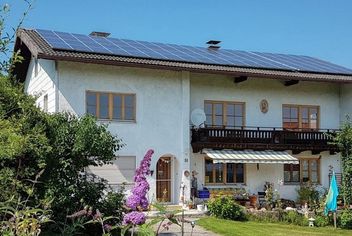 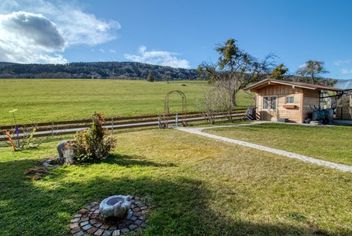 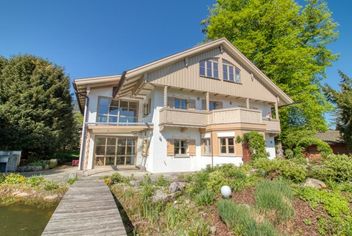 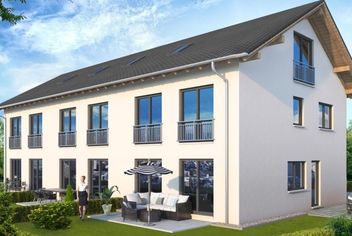 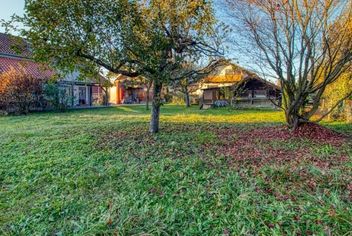 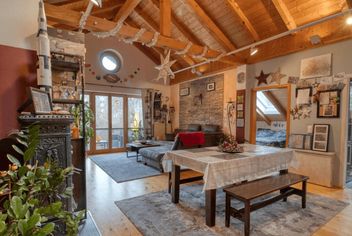 Rosenheim, embedded in one of the most stunning regions in the Alpine foothills, is the financial centre of south eastern Bavaria. The river Inn and the Inn valley were decisive in the foundation of Rosenheim, which became an important trading centre as far back as the 15th century. And today the quality of living, life and work in Rosenheim remains exceptional, a fact that explains the consistent growth in the population. The town has appeal due to its rich selection of cultural and leisure facilities, and is a popular shopping spot due to its inviting pedestrian zone. Chiemsee, Simssee and numerous other lakes are located in the immediate vicinity of the town. Walking in the summer and skiing in the winter count amongst the more popular leisure pursuits. The town’s sights include the Quest-Kunstmühle mill, which was constructed as an industrial complex between 1855 and 1916 during multiple building stages, as well as the Mittertor gate, which is known as a symbol of Rosenheim. Due to the excellent infrastructural links it is possible to reach Munich, Innsbruck and Salzburg by car or train within less than 60 minutes. Italy is also within easy reach via the neighbouring Brenner Pass. "Greatest importance is attached to personal contact with the owners and prospective buyers as well as to the individual support of their mediation request. Bernd Salzmann and his team are always available to their customers in this sense with words and deeds."