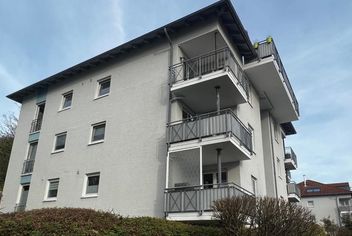 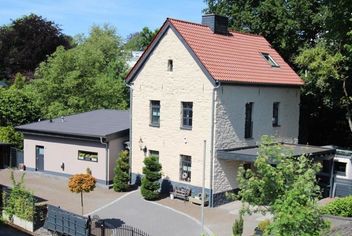 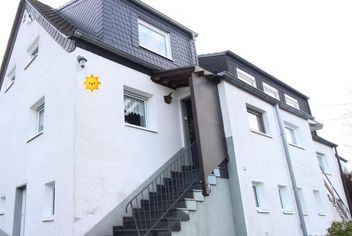 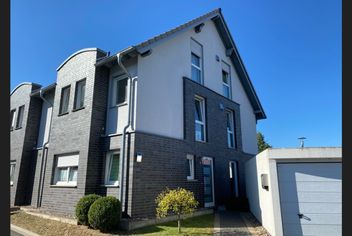 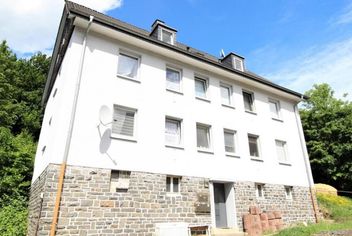 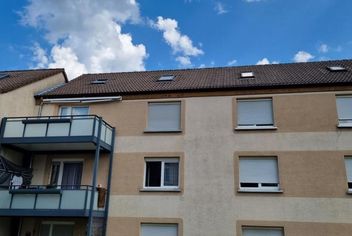 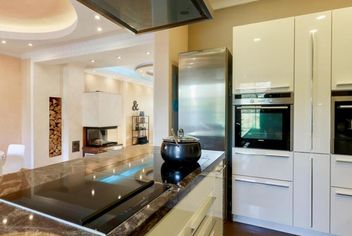 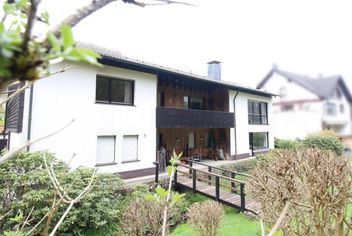 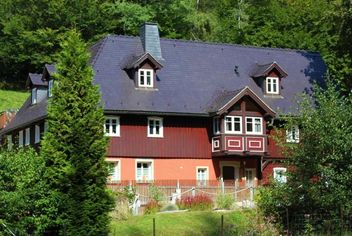 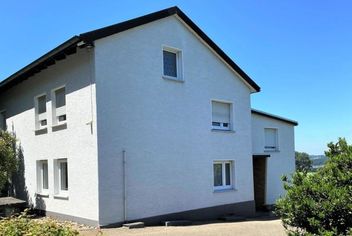 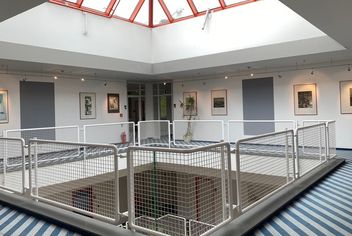 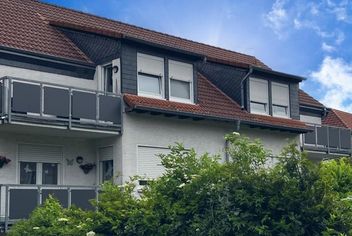 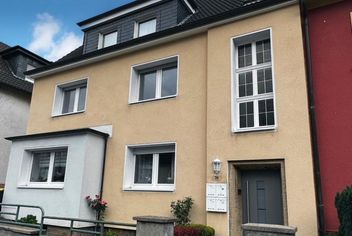 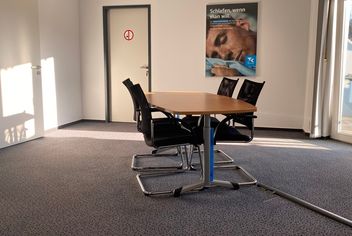 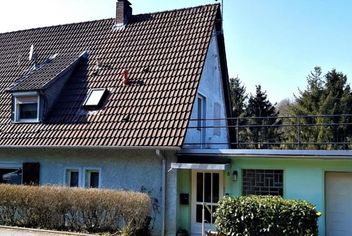 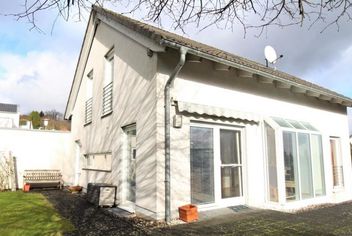 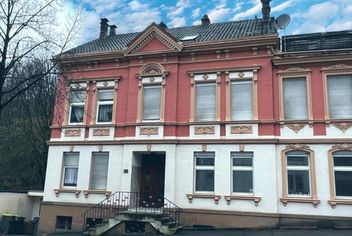 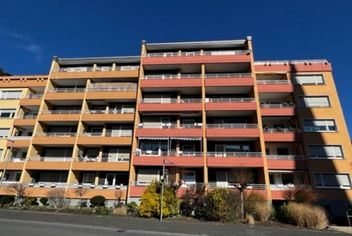 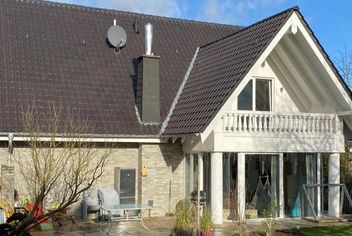 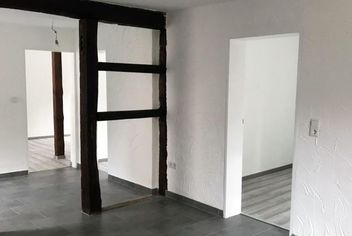 Your real estate agent for Iserlohn, Lüdenscheid and surroundings

Life in the "forest city" Iserlohn and surroundings

Because of the numerous wooded areas in the urban area, Iserlohn received the nickname "forest city". The special quality of life in the midst of greenery and the excellent residential and recreational values make real estate highly interesting for buyers and sellers.

According to experience, the real estate market in the sought-after locations of the Sauerland is optimal. Keyword: Living, where others make vacation. The incomparable nature, romantic communities and small towns, cultural experiences of a special kind as well as unique sports offers for hikers, cyclists and winter sports enthusiasts make the Sauerland one of the most popular vacation regions in Germany.

Culture, leisure and nature - in Iserlohn everything under one roof

The large cultural, leisure and nature offer enriches the Iserlohn residential culture. South of the center lies the inviting city forest with the Danzturm, Iserlohn's landmark. Another attractive local recreation area is the Seilersee. Here, hikers, cyclists, runners and those in need of recreation meet to enjoy the unique nature of the reservoir.

The Seilersee area has much more to offer: Thus, around the lake are numerous culinary offerings and the home venue of the Iserlohn Roosters - the ice hockey team from the German Ice Hockey League known far beyond the city limits. Not only the competitive sport is in the foreground in Iserlohn. Many clubs also promote youth work and popular sports. Thus, sports enthusiasts - whether riding at the Seilersee in the Reiterverein Iserlohn or gliding at the airfield in the northeastern district of Sümmern - get their money's worth.

Also culturally, the forest city has a lot to offer. In addition to the medieval city wall, the baroque civic palace of the city museum and the many half-timbered houses, the historic factory Maste-Barendorf is worth a family outing. The most important technical cultural monument in South Westphalia is a national attraction, as the museum village invites visitors to experience the production processes of a 19th-century brass foundry.

Experience shopping with the best infrastructure

The city center is a popular destination for shopping lovers thanks to optimal road and rail connections and excellent parking. Plenty of boutiques, retail stores and large department stores attract visitors from near and far to go shopping in the romantic downtown area, which has been developed for pedestrians.

By car, you can get from the city center to the nearby A46 in about five minutes. This connects Iserlohn with the city of Hagen, from where other major cities such as Dortmund, Essen or Wuppertal can be easily reached. Dortmund Airport can be reached quickly by car in 30 minutes. Three regional train lines connect Iserlohn's six train stations with surrounding cities and the Ruhr area. From the main train station, the nearest airport in Dortmund can be reached in 70 minutes by regional train. In addition, more than 20 bus and express bus lines ensure fast, practical access to the surrounding districts.

The University of Applied Sciences of South Westphalia is one of the largest of its kind in Germany. Its main location resides on the northern edge of the city forest and makes the city also very attractive for students.

Until the middle of the 19th century, Iserlohn with its strong metal industry was still the largest industrial city in Westphalia. Today, the medium-sized center is the most pronounced service location in the Märkischer Kreis. In addition to the service sector, companies from the metalworking industry and mechanical engineering are still an essential part of the economy. The start-up scene and its start-ups are supported by the Gesellschaft für Wirtschaftsförderung Iserlohn. Thus, Iserlohn is also sought after among young entrepreneurs as a location.

Living in the district town of Lüdenscheid.

A few kilometers south of Iserlohn is the district town of Lüdenscheid - and forms the cultural and economic center of the southern Märkischer Kreis. Lüdenscheid's old town is one of the most vivid in Germany: during its centuries-old history, it has been largely preserved. Lüdenscheid is appreciated by locals and visitors alike for its well-balanced townscape and good infrastructure. A lively mix of well-preserved historic buildings such as town houses and Wilhelminian villas makes shopping tours the city center with its many specialty stores a pleasant pleasure.

Near the city center are two fully developed commercial areas: Wibschla and the knowledge quarter Bahnhofsallee. To the north, outside Lüdenscheid, is the Märkische Gewerbepark Rosmart, which with its extensive industrial facilities provides employment for numerous Lüdenscheiders. Due to the strongly represented lamp and luminaire industry, Lüdenscheid also carries the recently established epithet "City of Light."

We appreciate the value of your property

Property in Iserlohn, as well as throughout the Märkisches Sauerland region, continues to be in high demand in desirable locations. Owners who want to know the value of their property take advantage of our offer for a free, no-obligation market price assessment by our certified independent experts for real estate valuation (PersCert®/WertCert®). We stand as you with reliable best performances in the real estate consultation and - switching to the side.

For you in the best situations - our qualified real estate agents (IHK) advise you gladly personally and individually. 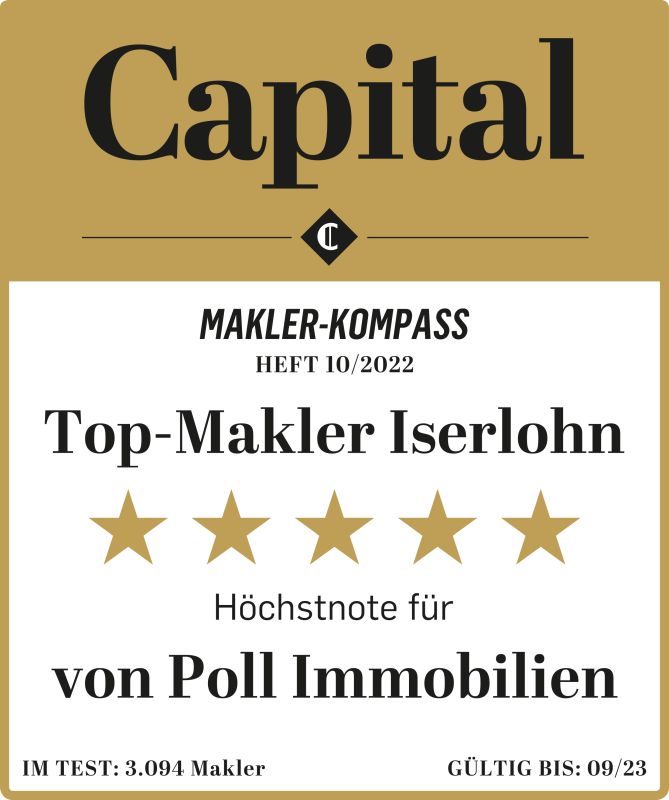 You know why, we know how