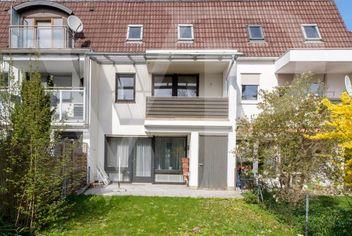 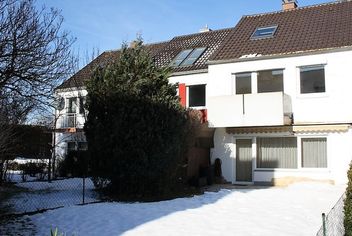 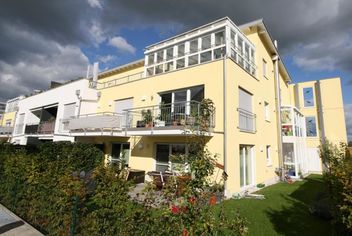 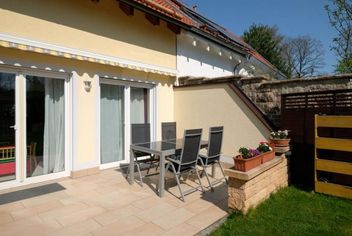 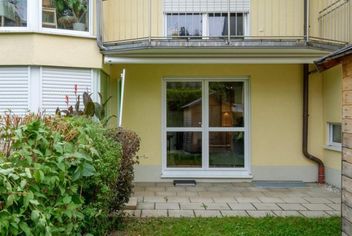 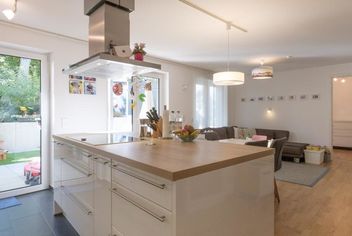 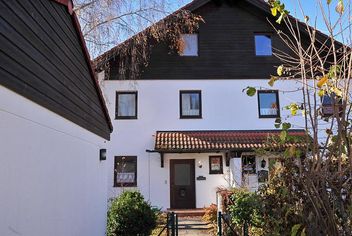 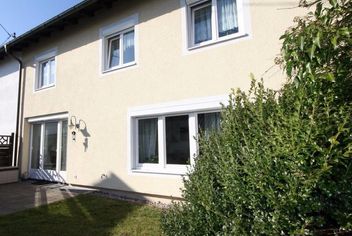 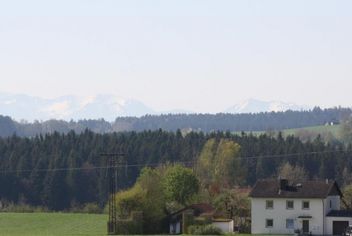 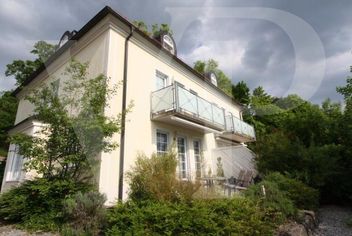 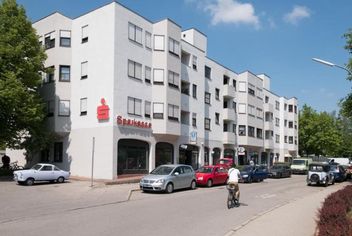 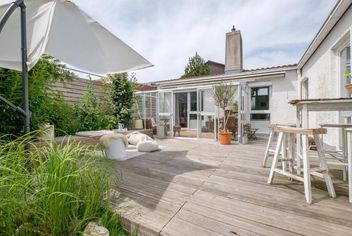 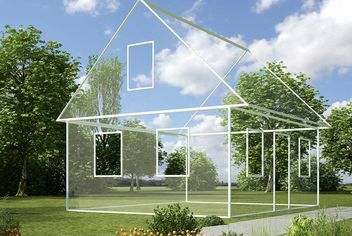 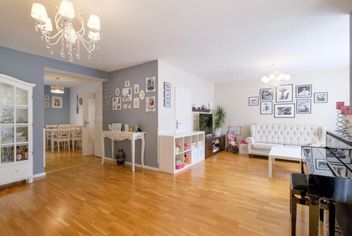 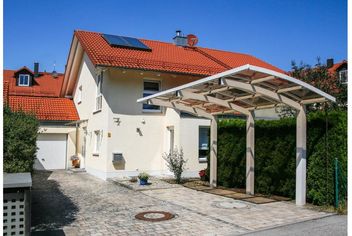 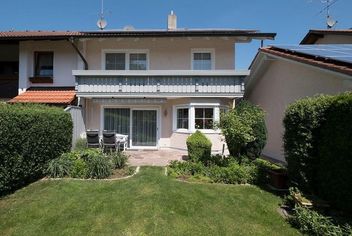 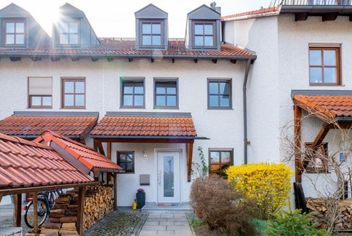 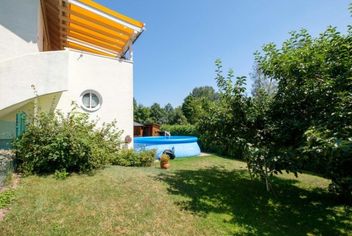 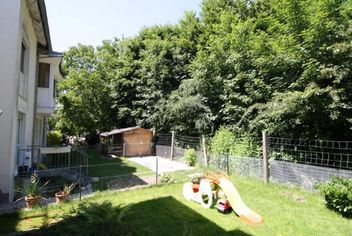 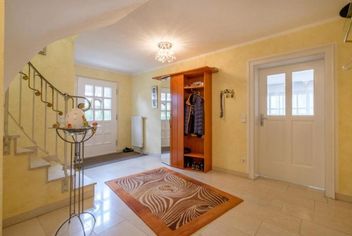 The district of Ebersberg is located east of Munich in the picturesque foothills of the Alps. The landscape is characterized by green spaces and wooded areas. The Ebersberger Forst is the largest contiguous forest area in the lowlands of southern Germany and is considered a particularly popular destination. It invites you to go hiking, cycling and cross-country skiing in winter.

The 21 communities in the district have a lot to offer: For example, Ebersberg itself and Grafing have tranquil marketplaces around which historic buildings are lined up. Likewise, the other communities can impress with multifaceted gastronomy, shopping and cultural experiences.

Sports enthusiasts also get their money's worth in the Ebersberg area: golf courses, tennis courts and large sports facilities offer ample space for sporting activities. Due to optimal transport connections by train, via highways and expressways, the Bavarian metropolis of Munich and its airport, the Alps or Lake Chiemsee are easily accessible. Due to the proximity to Munich, the district of Ebersberg is very attractive, especially for commuters and families.

For you in the best locations - your competent real estate agent in the district of Ebersberg will be happy to advise you! 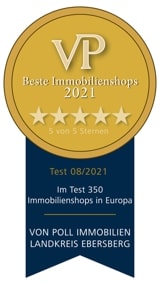