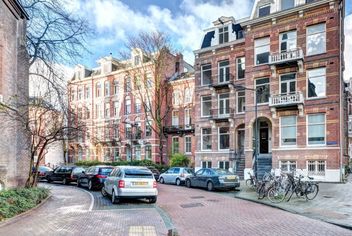 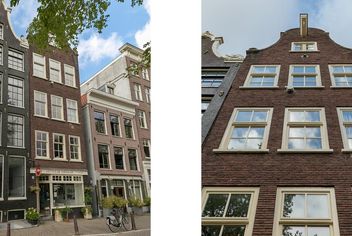 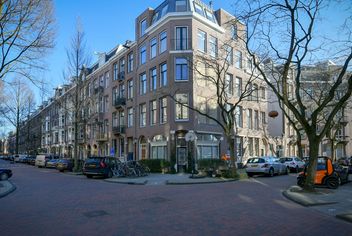 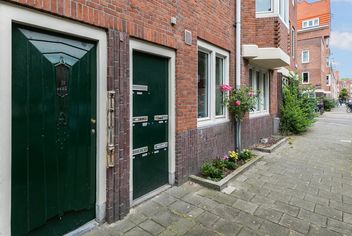 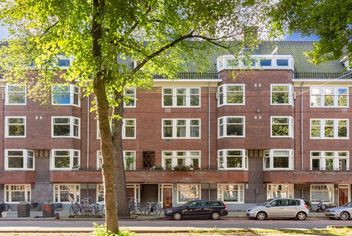 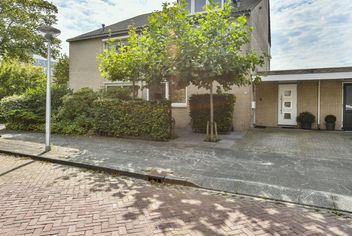 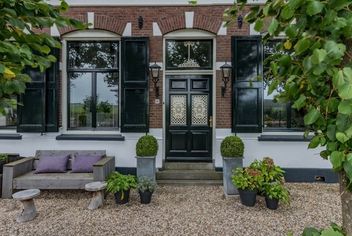 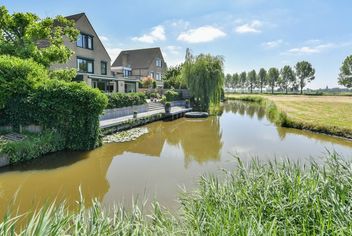 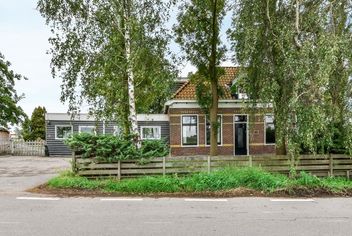 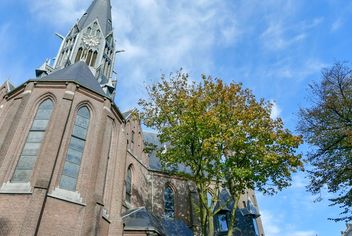 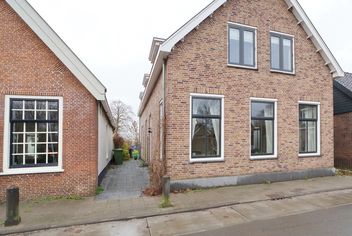 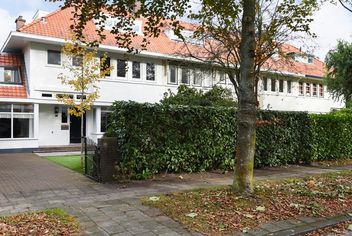 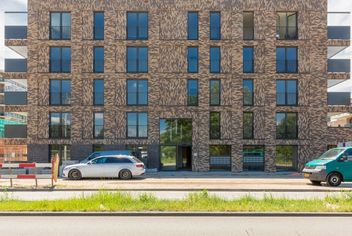 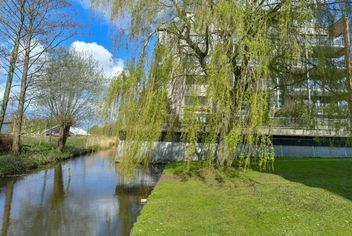 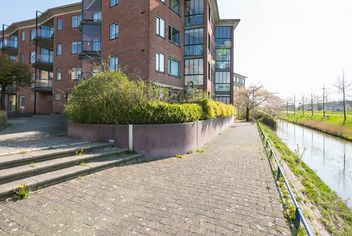 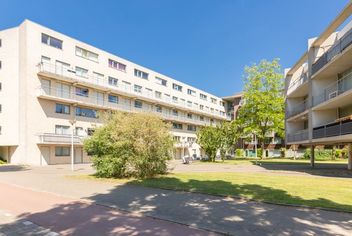 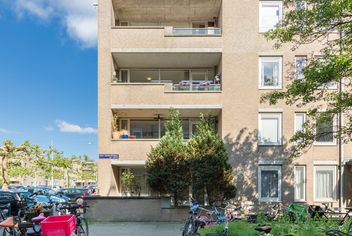 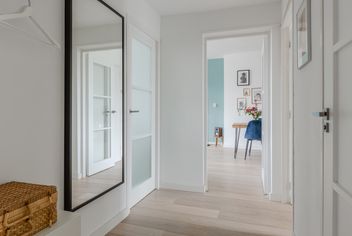 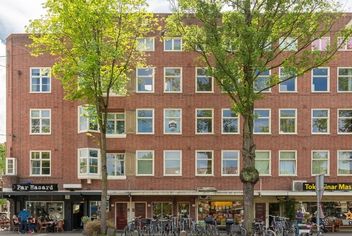 Your real estate agent for Amsterdam Zuidas and surroundings

The Dutch capital Amsterdam is located on the rivers IJ and Amstel. The combination of historical atmosphere and the flair of a modern metropolis make the port city particularly desirable. Amsterdam offers a variety of sights such as the Rijksmuseum or the Royal Palace. It also has the highest density of museums in the world and is home to cultural highlights such as the Van Gogh Museum. In the old town, crisscrossed by narrow streets, you will find charming cafes and boutiques that invite you to linger.

On a canal tour through the canal, which has been declared a UNESCO World Heritage Site, you can admire impressive mansions and houseboats. The city can also be explored by bicycle, because as in many parts of the Netherlands, the bicycle is one of the most popular means of transportation. Due to the international airport and optimal transport connections, surrounding cities can also be reached in a very short time.

For you in the best locations - your competent real estate agent in Amsterdam Zuidas will be happy to advise you!